Microsoft certainly would like to sell more Windows 8 tablets and recent reports claim that the company lowered the price of the OS to OEMs to help cut the overall costs of such devices. This week, a new report claims Microsoft will help to launch much cheaper Windows 8 tablets that will be sold in India. 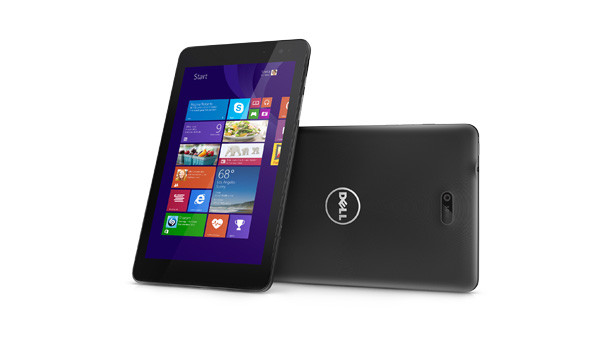 The Indian Windows 8 tablets could be much cheaper in price than the $229 Dell Venue 8 Pro.

The Times of India states that the price of these tablets will be as low as Rs 10,000, or about $161. By contrast, the cheapest Windows 8 tablet at the Microsoft Store is Dell's 32GB version of the Venue 8 Pro, which is currently priced at $229. The site claims that the cheaper Indian tablets will be made and sold by HP and Dell, along with local OEMs like Karbonn and Lava; they could go on sale sometime in mid-2014.

The report says that Microsoft wants Windows 8 tablets to be more competitive with products that use Android, which currently dominate not just the Indian market but the worldwide tablet market. The research firm Gartner announced this week that Windows 8 tablets sold just four million units worldwide in 2013, compared to 70 million iPads from Apple and 120 million Android-based tablets.

Source: Times of India via Winbeta | Image via Dell