Microsoft announced its rebranding of SkyDrive to OneDrive two weeks ago, and launched newly updated apps for the service for iOS, Android, Windows 8, Windows Phone and the Xbox One. This week, BlackBerry 10 smartphone owners get a way to use OneDrive via its own dedicated app. 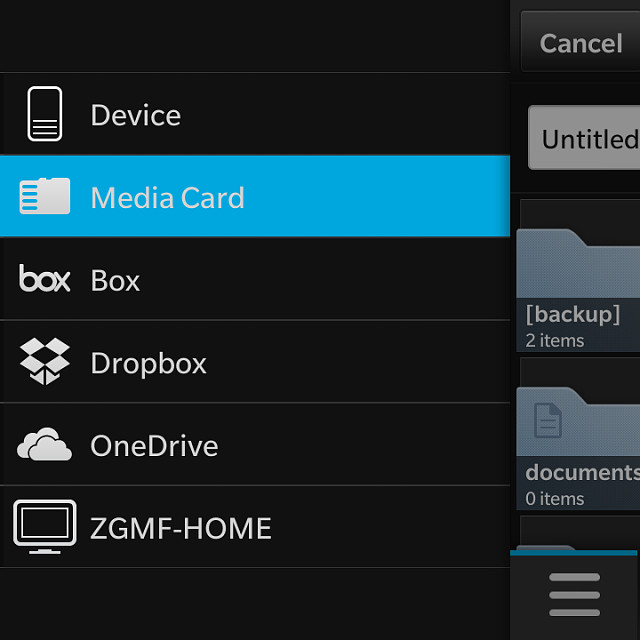 The BlackBerry Store now has an app, titled Connect to Microsoft OneDrive, that lets users access their account. The app's description says that it will automatically back up any pictures and videos on the device to OneDrive, along with working with and sharing files with others.

In related news, Microsoft has now fixed an issue with OneDrive that kept some people from getting an extra 3GB of free storage if they used the camera roll feature to back up pictures from their smartphone. Microsoft-News.com reports that the company sent out emails to those that were affected by the error and apologized for it. Those people should now be able to access their 3GB of free space on OneDrive.