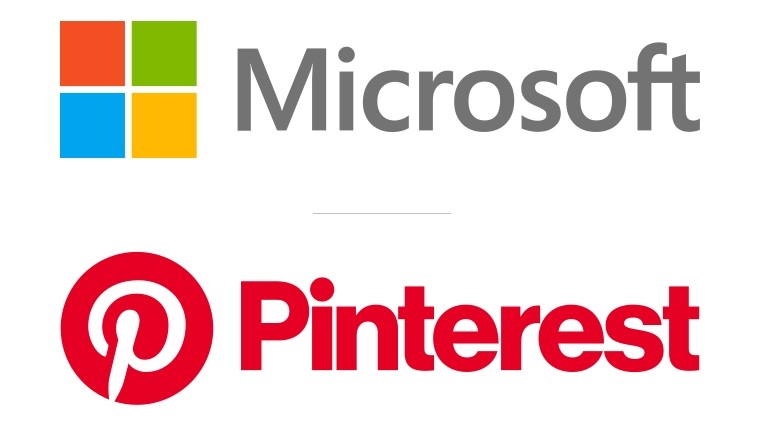 A new report by the Financial Times affirms that Microsoft approached Pinterest in a bid to acquire the social media platform in recent months, but talks are not currently active. It's not known how much the deal would have cost Microsoft, though Pinterest is valued at $51 billion as of the time of writing, based on its market capitalization.

Microsoft is no stranger to acquisitions - including failed attempts at them, like its bid for TikTok last year. Just like the would-be TikTok purchase, this would have been a bit out of Microsoft's ballpark, considering its focus on business and productivity, but there are some scenarios that could have made sense.

In fact, just last year, Microsoft announced a Pinterest integration for its Chromium-based Edge browser. The Collections feature in Edge can recommend additional content from the social media platform, if users agree to it. As it stands, enabling the feature means sharing collection names with a third-party company, but the acquisition would have brought it under Microsoft's umbrella. A potential acquisition of Pinterest could also have enabled integrations with the Office apps, for example, letting users search for Pinterest images to add to documents or presentations. Of course, we can only speculate on the possibilities.

As the report points out, buying Pinterest would have ended up being Microsoft's largest deal yet, and it's possible that there weren't enough benefits on the table to warrant the expenditure. Pinterest's value has skyrocketed during the COVID-19 pandemic, and that value may not hold up when people eventually start going out again. It's possible that acquisition talks will pick back up at some point in the future when market conditions have stabilized.