A decade ago, Robert Scoble spent three years at Microsoft as a technology evangelist for Windows. He left the company in 2006, and moved on to other projects, before joining Rackspace in 2009, where he is now its Startup Liaison Officer, but he still keeps a watchful eye over goings-on in the tech world. Some of our younger readers may remember him as "that guy wearing Google Glass in the shower". 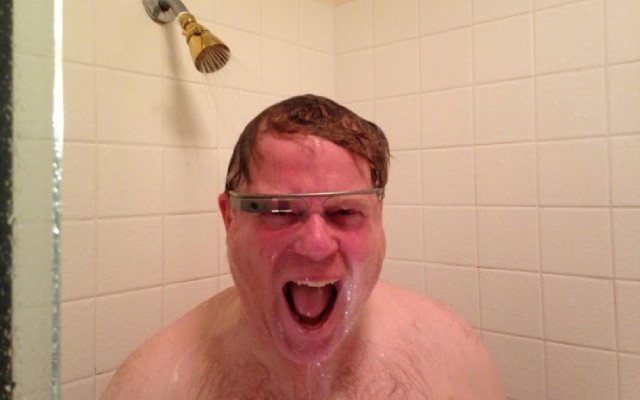 Neowin's Brad Sams spoke with Scoble back in 2012 to get his perspective on Windows 8 and Microsoft's broader strategy, as a keen industry observer. This week though, Scoble sat down for an interview published today by GeekWire, and he had a pretty clear message for Microsoft when it comes to its Windows Phone strategy.

"That train has sailed," he said. "The real answer is: give up Windows Phone, go Android, and embrace and extend like you did with the internet. But they don't listen to me."

His impressions of the company aren't exactly favourable these days: "The problem with Microsoft is that it's so committee-driven and slow. It's not a startup any more. It's a big-ass company with a lot of people. And let's be honest - you work at a big company because it's comfortable." He added that he doesn't know "if Satya will change that. He's trying. He did a hackathon today, that seems cool." 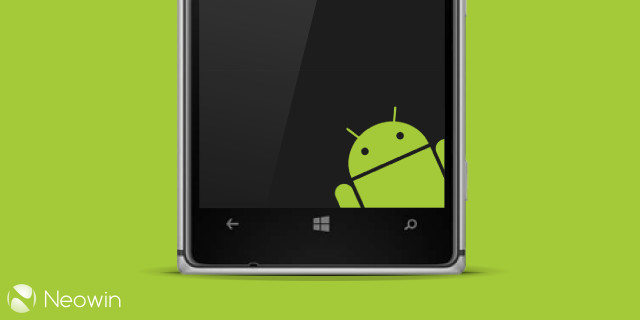 "You got to hang out at a hackathon," he concluded. "Not the Seattle hackathons where there are Windows Phones because it's a Microsoft world. Go to some place else else in the world where there's a hackathon, and convince them to get a Windows Phone. Then I'll start saying different things about Microsoft."

The full interview is well worth a read over on GeekWire. Be sure to head back here after you read it, and let us know what you think of Scoble's comments below!