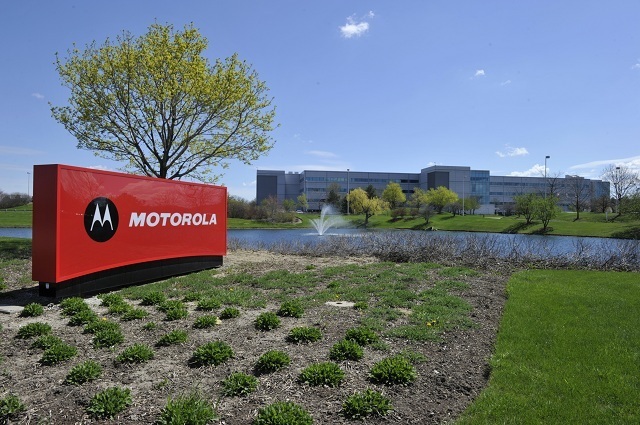 Earlier this week, Motorola Mobility removed nearly all of its Android devices from store shelves in Germany, due to the hardware subsidiary of Google losing in its court battles with both Microsoft and Apple in patent disputes. That apparently isn't going to stop Microsoft from taking Motorola to court again in Germany, this time as a way to go after Google Maps.

Computerworld.com reports that Microsoft's newest legal battle with Motorola, and thus with Google, concerns a mapping patent that Microsoft has held for a while. The patent concerns combining two sets of information from two different databases (the actual map data and related data).

Microsoft claims that Google Maps infringes on this patent and the company is using a lawsuit against Motorola, which uses Google Maps with its Android phones, as its excuse to go after Google Maps for this alleged infringement. The actual court case began today in the regional court of Munich, Germany with two hearings.

Motorola has already said it plans to concentrate less on its mobile phone operations in Europe. Earlier this week, it sent out a statement admitting that it has " ... phased out some of our lower tier devices in Europe/Germany."