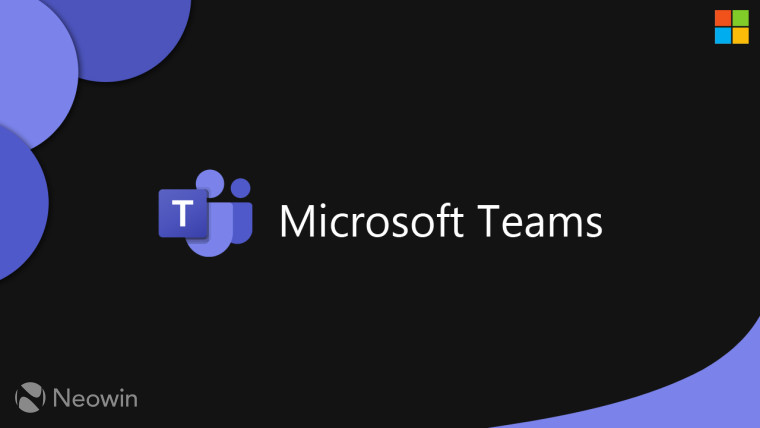 The coronavirus pandemic has seen a rise in the use of video calling apps like Zoom. To compete with Zoom, Microsoft offered premium features of Teams for free to consumers and the company has been working on adding new features to the service as well.

Last month, Microsoft added plenty of new features like 3x3 grid, raise hand feature and the ability to pop out chats into dedicated windows. Now, the tech giant is working on increasing the participant limit to 300. Last month, Microsoft increased the limit to 250 and the further increase will help the company to tap into the enterprise market that hosts big meetings over video calls. The Teams roadmap suggests that the new 300 participant limit will be rolling out to Teams users later this month.

To help customers meet rapidly changing communication and meeting needs, we are increasing the maximum number of participants allowed in a Teams meeting to 300. We expect to enable this new increase in June.

Microsoft has recorded a rise in Teams usage since the start of the coronavirus pandemic. Last month, Microsoft revealed that the service was used to make more than 2.7 billion minutes of calls on March 31 alone. The Redmond giant still has features planned to make working from home easier for Teams users. The upcoming features include AI-powered noise suppression, and Skype and Teams interoperability. Microsoft has also decided to continue investing in Skype, despite the Microsoft Teams success.