Before Microsoft announced that its next generation Xbox game console would be called the Xbox One at its May press event, the company debated the merits of a number of possible alternatives. One of them has been confirmed to be Xbox Infinity, a name that was widely rumored to be the final one for the console in the months leading up to May's big reveal.

In a new interview for Forbes, Albert Penello, the head of marketing and planning for Microsoft's Xbox division, said that the name for the console was kept a secret even from many top members of the Xbox team until the last minute. When asked if Xbox Infinity was one of the names that was considered by the brand team, Penello said"

The name Xbox Infinity was in the running, I can say that. They’re crafty. Who’s to say that they didn’t leak that name out in the weeks ahead of the launch? They are very crafty. 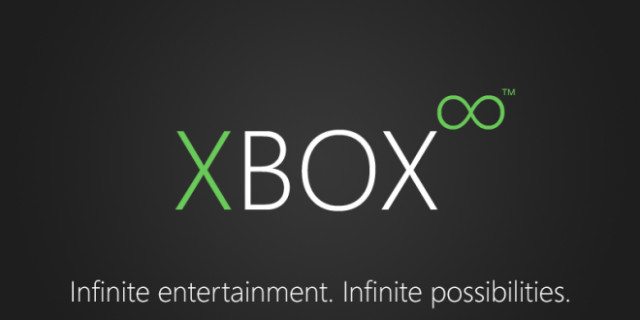 In fact, a logo with the Xbox brand next to an infinity symbol made the Internet rounds in April, which caused many people to believe that this was indeed going to be the name of the game console. As it turned out, the logo was a fake, created by a Reddit user named C-Ron. While that logo may have been a red herring, it would appear that the name Xbox Infinity was tossed around as a possible selection for the console.