Microsoft is getting ready to expand its data center efforts with a new location in Iowa that will cost $1.13 billion (yep, that's not a typo) to build. The official announcement was made on Friday by local and state government officials. 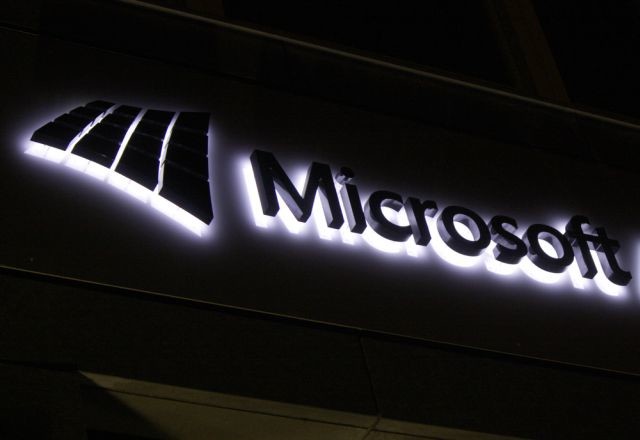 The Quad City Times website reports that the actual location will be in West Des Moines. The data center, which has been rumored to be in development in the past under the code name "Project Alluvion" will be built on 154 acres in the city and take up to five years to build, in four phases. Eighty-four jobs will be created to help run the data center, which will be used to help run web portals for Microsoft's online services.

Both local and state governments will offer Microsoft a total of $87 million in investments, research, sales tax credits and refunds to help in building the project. The company has already invested just under $1 billion in Iowa and this new data center will see that investment reach a total of $2 billion, which is the largest ever in Iowa's history for a single company. West Des Moines estimate it will create $8.2 million in yearly tax revenues for the city.