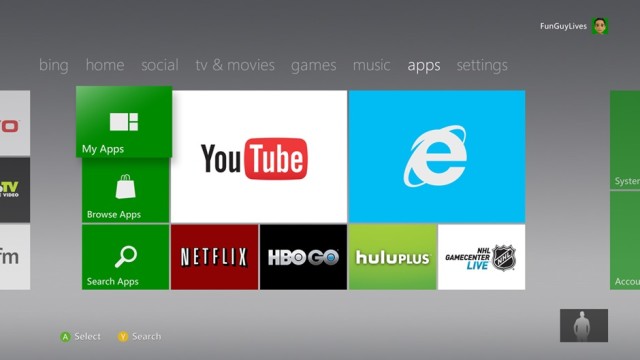 If you own an Xbox 360 console but don't have a paid Xbox Live Gold subscription, you don't have access to play any games in online multiplayer modes, nor can you check out any of the many streaming video channels available from the dashboard. This weekend, Microsoft is giving many Xbox 360 users a chance to see what they are missing.

The Xbox Wire website reports that from Oct. 4-6, a free Xbox Live Gold weekend will take place for Xbox 360 owners in a number of countries and territories, including the U.S. The full list of regions that will take part in the free weekend is as follows:

The countries of Argentina, Brazil, Chile, Colombia, and Mexico will get their own free Xbox Live Gold weekend from Oct. 11-14, and Japan will have to wait until Nov. 7-10 to access Gold features on the Xbox 360 for free. Hopefully by the time the weekend comes around, the multiplayer online issues that are currently hitting "Grand Theft Auto V" owners will be worked out.