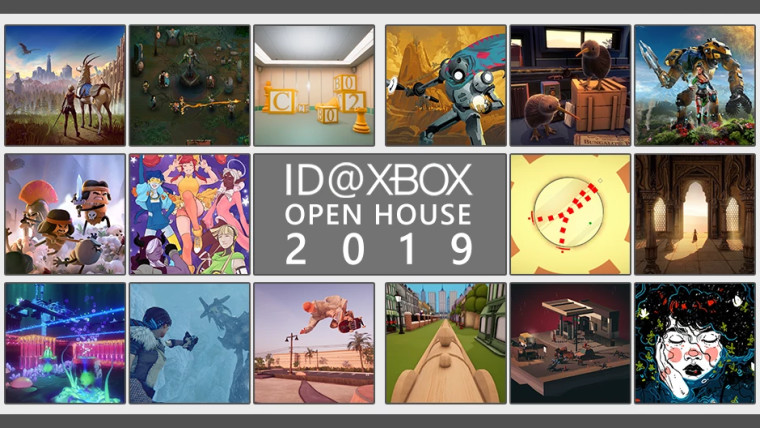 Microsoft has announced its 6th annual ID@Xbox Open House, set to take place on August 29th featuring over 50 indie games, all of which will be playable, as well as 13 new announcements. Some of the extended Xbox family is set to join in the festivities, and here's what the company says you can expect:

Microsoft also announced the 13 titles making a debut appearance at the Open House, they will all be playable at the event and are as follows:

For those interested in attending, it takes place at Microsoft's Redmond Campus on August 29 from 5:00 p.m. to 9:00 p.m. PT, those under 18 must bring a legal guardian and the company is asking all attendees to RSVP. You can find out more details at Xbox Wire, as well as the full list of games that will be playable at the event.