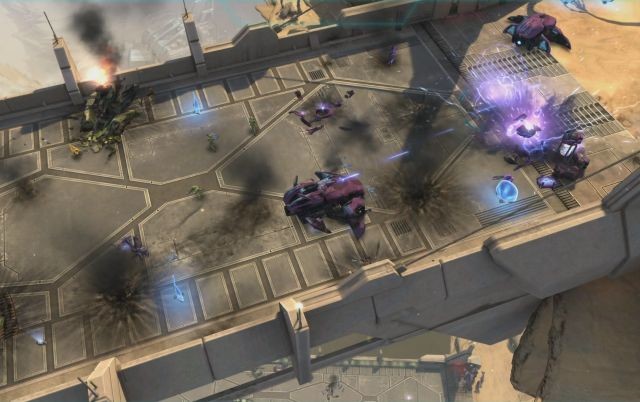 If you own a PC, the only current way to play "Halo: Spartan Assault" on your rig was to install Windows 8 or 8.1 and download it from the Windows Store. Next week that will change, as Microsoft's top-down sci-fi shooter finally comes to the much bigger Windows 7 PC audience, along with Windows Vista.

A listing on Valve's Steam service shows that "Halo: Spartan Assault" will be released on April 4 for the price of $4.99. The description states that this version of the game will support Steam achievements, rather than the Windows 8-based Xbox Live achievements. It also won't support the two player multiplayer missions that were included in the recent Xbox One and Xbox 360 versions.

Speaking of which, both of the game's console versions have now received a permanent price cut from $14.99 to $9.99 each. Also, the Halo Waypoint site has posted word that the Windows 8 and Windows Phone 8 versions, which are currently priced at $6.99 each, will see a deep price reduction to just $1.99 each from April 3-9. On April 10, the price will go up again, but just to $4.99 each on a permanent basis.