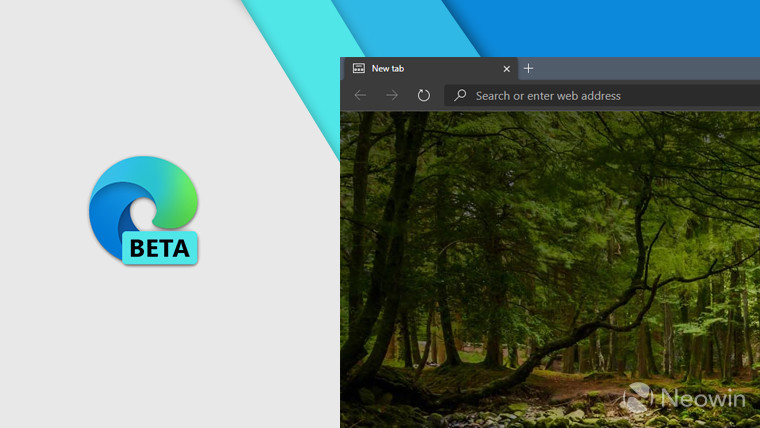 Microsoft is continuing to expand the list of platforms that its new Chromium-based Edge browser is available for. After it began testing the app back in April on Windows 10, it soon expanded support to macOS, Windows 7, Windows 8, and Windows 8.1. There's even a version for Linux on the way.

There's been a lot of Edge news this week, coming out of Microsoft's Ignite 2019 conference in Orlando. Aside from getting an entirely new logo, the company also announced its new browser's general availability date. The release candidate it available now, and it will be generally available beginning on January 15.

If you want to check out any of the Edge Insider builds, you can download them here.