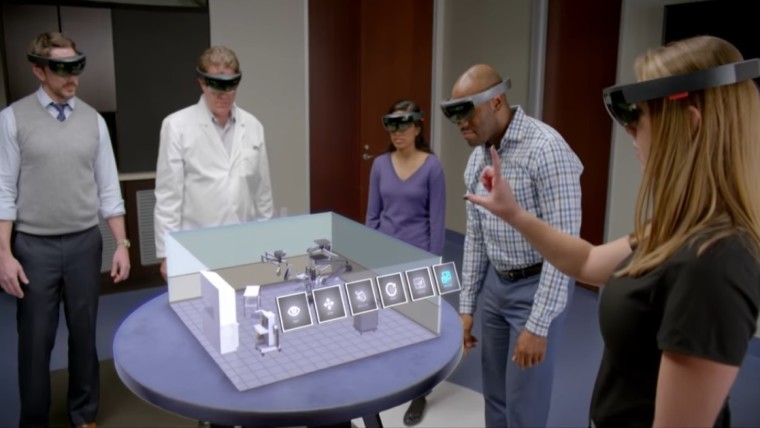 For those unaware, Microsoft is working on a range of Mixed Reality (MR) headsets, such as the HoloLens, with which it wants to do some groundbreaking stuff, and a patent has surfaced this week which appears to show the company's plans for an MR wand-tool to go with its ambitions. 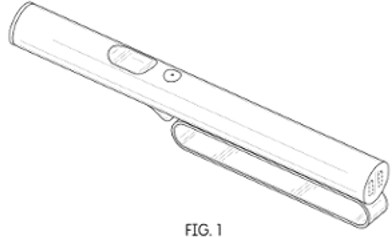 The patent shows a simple, long, hand-held device; with a finger guard, some buttons and a trigger. This device could undoubtedly be similar to some of the other VR or MR controllers available at the moment for the HoloLens itself as well as other VR systems like Google Glass. If you watch Microsoft's videos these could be instrumental in allowing the user to select, drag, draw, and interact with items in the MR experience.

Apparently, the patent was filed on the 1st of June in 2016 which coincides with when it released the above video explaining the MR experience it would like to create in the future with HoloLens or with the headsets being developed by other partners such as Acer. Microsoft is already working with companies all over the world and integrating theses partners into the development of both HoloLens and its MR plans, as assumedly it wants the product to be as useful in design, construction, and many other sectors as possible.

Various vintage games such as Lemmings as well as Mario Brothers have already been developed for the HoloLens, but if Microsoft wants the HoloLens to be usable for more complicated games or for the applications that it showcased in its promotional video then the development of a wand-like controller is probably crucial.