Microsoft added the Lumia 535 to its range in November, as a larger alternative to its entry-level Lumia 530. In the UK, the 530's price has dropped to as little as £49.95 off-contract in recent months, but the 535 is becoming more affordable too. 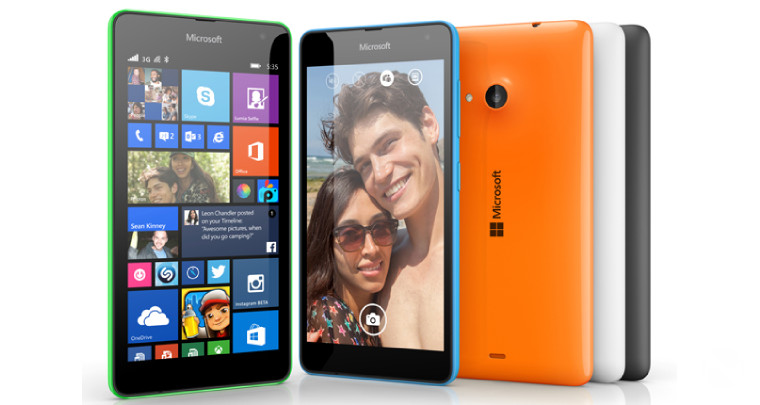 As Windows Central reports, you can now pick up the Lumia 535 for just £79 off-contract. The deal is available via Tesco Mobile, although be aware that the handset is locked to that network.

But if you're looking for an unlocked 535 to use on a different carrier, Argos has got you covered. The retailer is currently offering the Lumia 535 for just £89.95 - SIM-free and unlocked - including free delivery.

Key specs of the Lumia 535 include:

The device is sold with Windows Phone 8.1 Update pre-installed, along with the latest Lumia Denim release. Microsoft has said that it aims for "the majority" of its Lumia handsets to be updated to Windows 10 later this year.