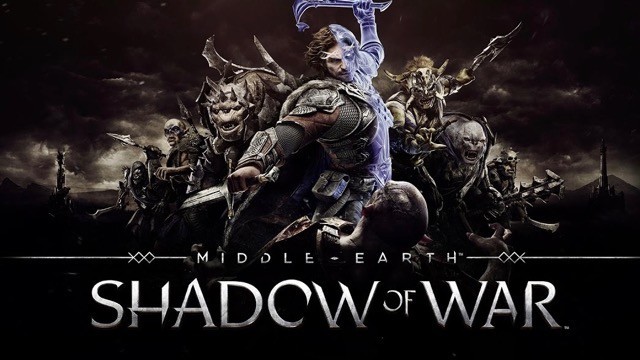 The sequel to 2014's hit game Middle-earth: Shadow of Mordor has been officially announced for PC and consoles. The upcoming game has been titled Middle-earth: Shadow of War, and it will be making its way to Microsoft's Project Scorpio - which is slated for release in this holiday season - Xbox One, Windows 10, Steam, and Sony's PlayStation 4 on August 22 this year.

The game, like its predecessor, is based in J. R. R. Tolkien's fictional middle-earth and also features a few characters from the universe, including Sauron and the Nazgul. Middle-earth: Shadow of War stars two protagonists from the first game as well, but boasts an original story, with players wielding a new Ring of Power.

The action-adventure title has been developed by Monolith Studios and features an expansive open-world environment similar to its predecessor. You can view the launch trailer below.

Middle-earth: Shadow of War will be making its way to the PlayStation 4, Xbox One, Steam, Microsoft's upcoming Project Scorpio, as well as the Windows 10 Store. It is worth noting that the title sports Xbox Play Anywhere functionality which means that if you purchase the game on any one of the aforementioned Microsoft platforms (Project Scorpio, Windows 10 Store, Xbox One), you'll be able to play it on all three at no additional cost, and with shared progress and achievements.