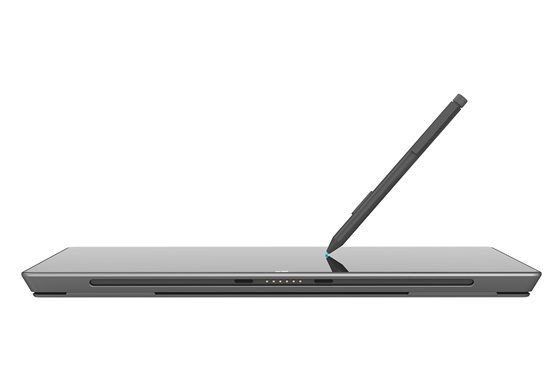 It looks like residents in several European countries will get their chance to purchase Microsoft's Surface Pro device by the end of May as promised. France will be first as it will sell the tablet starting on Friday. Austria, Belgium, Denmark, Finland, Ireland, Italy, Luxembourg, the Netherlands, Norway, Portugal, Spain, Sweden, and Switzerland will start selling the product on May 30th and Germany will follow on May 31st.

Microsoft has already opened a temporary retail store in the Netherlands, in the city of Amsterdam, which will remain open until June 9th to sell Microsoft products, including the Surface Pro from May 30th. The company has announced that when the Surface Pro does go on sale in that store as well as online, it will be priced at 886 euros for the 64 GB version and 986 euros for the 128 GB version.

Over in Sweden, the PC will be sold at Media Markt and SIBA retail stores and will be priced at 7,895 SEK for the 64 GB model and 8,695 SEK for the 128 GB version. In Portugal, the Surface Pro will be priced at 879 euros for the 64 GB model and the 128 GB version will have a price of 979 euros. It will be sold via several retail outlets such as Worten, El Corte Inglés, FNAC, Media Markt and Staples.

Germany will sell the PC on the country's Microsoft Store website for 879 euros for the 64 GB model and 979 euros for the 128 GB version. The Surface Pro is currently on sale in the US, Canada and China and goes on sale in Hong Kong Friday, with the UK to follow May 23 and Australia on May 30th.