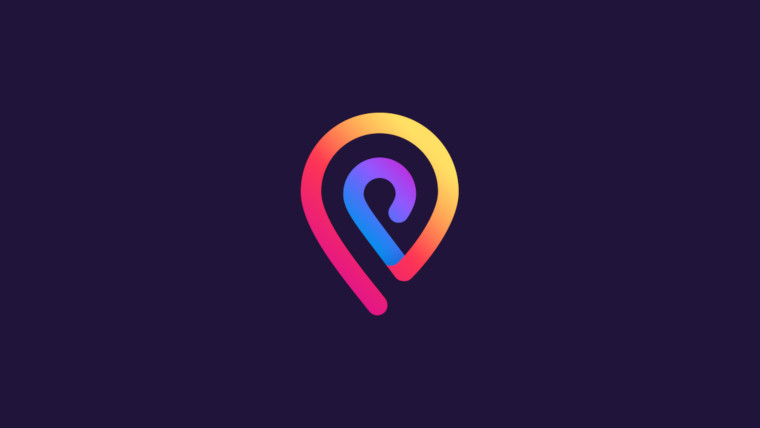 Following the launch of Firefox Private Network (FPN) in September as a browser extension, Mozilla has now released an app for the service on Android and Windows. Unfortunately for those eager to use the service, it’s still restricted to the United States and requires an invite to use.

Firefox Private Network is one of the latest efforts by Mozilla to give users more privacy when connecting to the internet, this accompanies other moves that block online tracking. By using a virtual private network (VPN) like Firefox Private Network, you can better protect yourself when using public Wi-Fi networks. You get additional protection from online sources too who will be unable to see your IP address.

According to the FPN website, the app is available for Firefox, Windows 10, Android, and Chromebook at this time. The site also says that apps for iOS, Mac, and Linux are coming soon. The full-device protection service is priced at $4.99 per month and lets you pick from servers in over 30 countries from five of your devices.

There’s also a browser-level protection tier which is available for free on Firefox as long as you have a Firefox account. This free extension, which is only available in the U.S. right now, gives you free access to the service for 12 hours per month available as 12 separate one-hour passes.

If you’re outside the United States or do not have a compatible device, you can join a waitlist to be notified when the service becomes available for you.