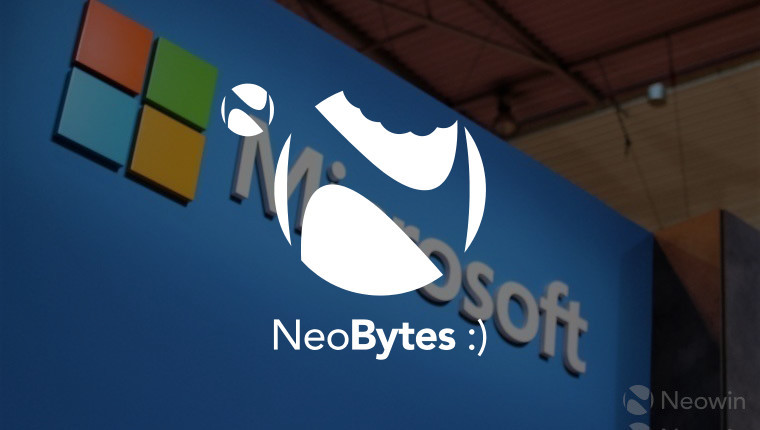 That happened to Microsoft today. Twitter user Patrick Burtchaell says that his roommate received the following email from the company today:

My roommate received this email from a Microsoft recruiter today. pic.twitter.com/90Qwr78eGO

Clearly, the level of cringe is pretty high here. For the oldies out there, here's what you missed: "bae" is a term of affection, like baby, but shortened, and an 'e' added, for some reason. "Hella noms" means lots of food, "dranks" means drinks, and "getting lit" means getting drunk, or drank, or whatever the kids are calling it these days.

For the youngsters out there, here's what you missed: Yammer is like a social network for businesses. Let's put that in perspective:

Presumably, Microsoft will issue a statement within the next few days that this email does not reflect its values as a company. It could be a similar situation to when the firm had an Xbox party with all female dancers, and later apologized.