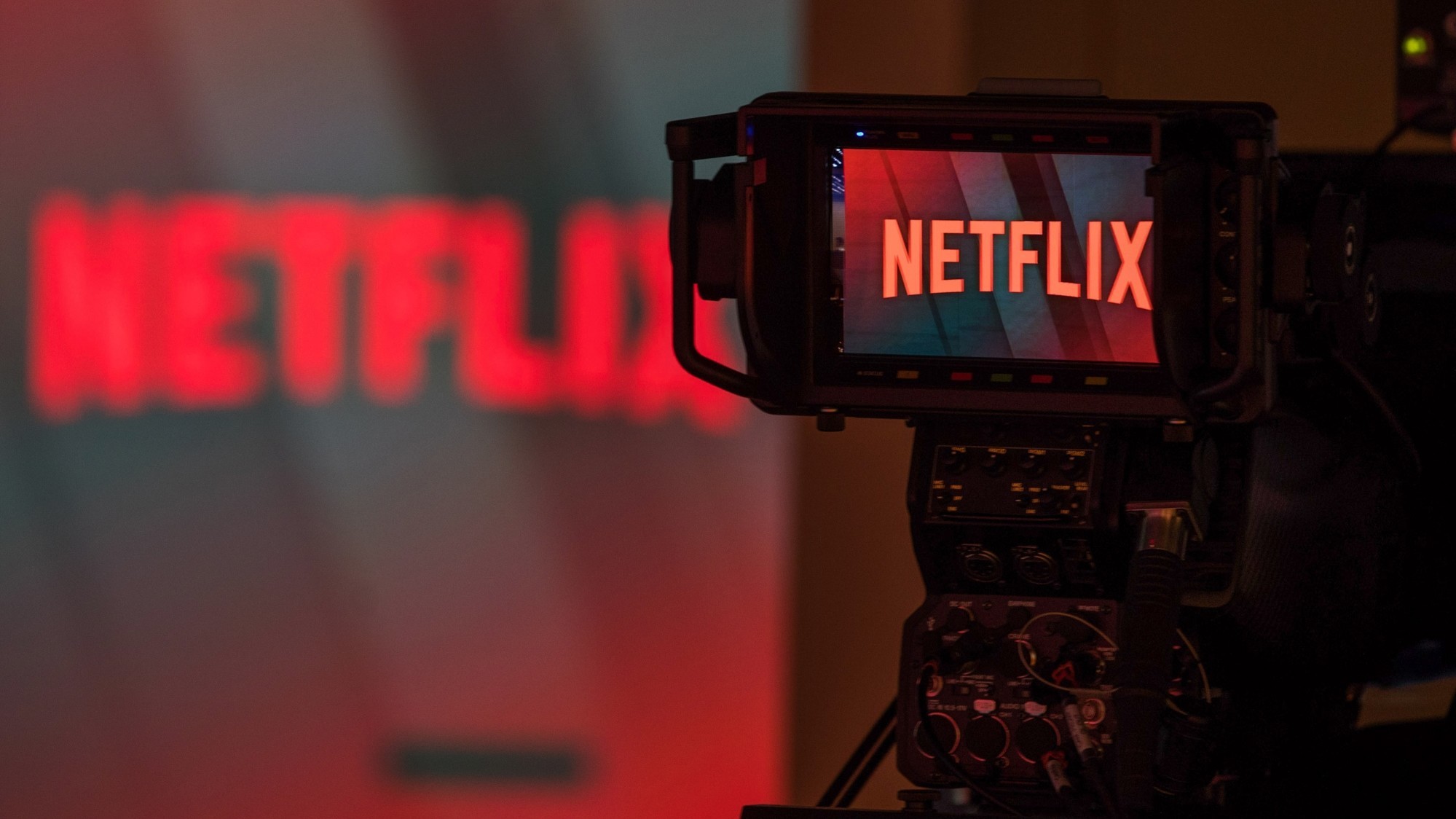 In an attempt to attract more customers in the country, Netflix launched a mobile-screen plan for India earlier in July. The firm hoped that by offering a low-cost alternative to pay-TV services that currently exist in the country, it could target the untapped market section of Indian users.

Although the single-screen plans launched at just ₹199 (~$2.88) monthly, Netflix is now experimenting with long term subscription plans in India which include three-month, six-month, and 12-month plans to new users at discounted rates. A Netflix representative told The Economic Times that:

"We believe that our members may value the flexibility that comes from being able to pay for a few months at once. As always, this is a test and we will only introduce it more broadly if people find it useful."

Hey @NetflixIndia @beebomco recently I got this on Netflix android app....netflix Annual plan .... I am interested ❤ pic.twitter.com/neXpWoYkvV

As pointed out by Netflix, it is not confirmed yet when and if these plans will be widely available.