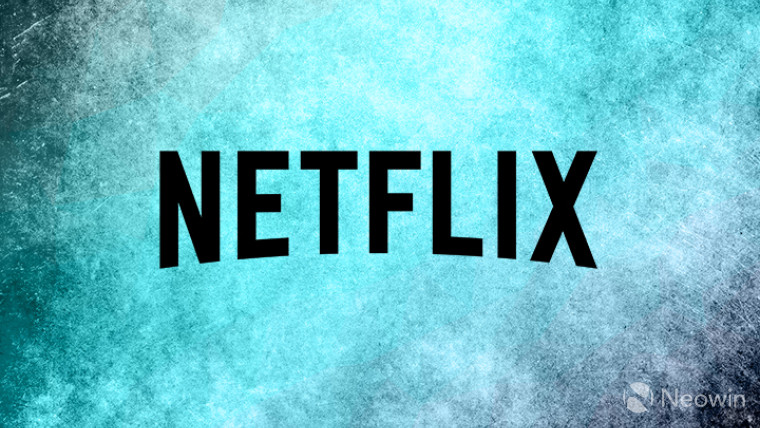 After vehemently denying rumors about introducing ads as they hinder the viewing experience, Netflix seems to have taken a U-turn. The streaming giant is apparently considering inserting advertisements. Netflix could start offering an ad-subsidized platform in the latter half of this year.

An internal memo shared with the New York Times indicates Netflix plans to launch an ad-supported subscription tier during the “last three months of the year.” The streaming company had long claimed it would never insert ads within the content it offers as it would negatively impact the experience. However, recent developments may have forced the company to rethink its strategies.

Netflix seems to be justifying the move by claiming that nearly all its competitors are doing the same. Moreover, the company claims it is merely trying to give its customer “more options”.

The most commonly subscribed streaming plan from Netflix currently costs $15.49 a month in the U.S. It is believed that the new ad-supported tier will cost less. This is because other streaming services, such as HBO Max, have an ad-free tier costing $15, while subscribers can pay $10 for the same level of access, albeit with advertising.

Last month, Netflix announced that it intends to begin charging higher prices to subscribers who shared their accounts with several people. However, the leaked memo indicates Netflix intends to discourage the practice. The streaming company might also start offering cheap add-on memberships to those who share passwords. Although details are scarce, Netflix might deploy tools that recognize friends and family log-in details and offer plans that involve added charges.