The BBC has launched a new digital store in the UK, intended to make it easier for viewers to buy and keep episodes and series of new shows and TV classics, from a library of over 7,000 hours of content. 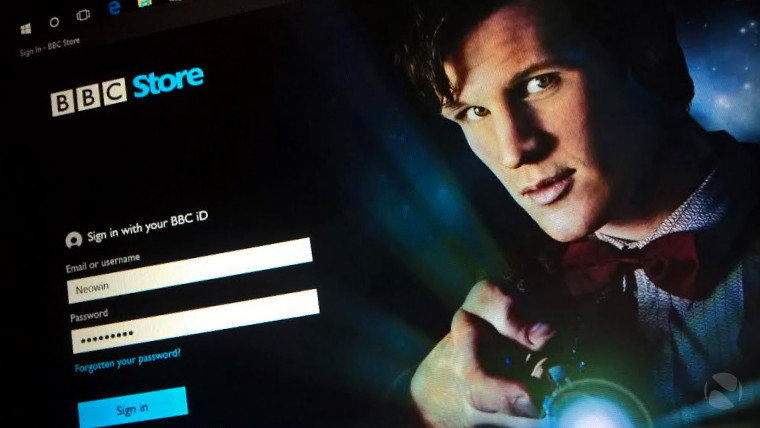 The Beeb says it's "the most comprehensive collection" of its programmes ever published, encompassing a range of genres - from its award-winning natural history documentaries, such as Planet Earth, to popular hits like Doctor Who and Sherlock, and family favorites, including timeless classics like The Railway Children.

The Corporation says that it's focusing primarily on drama, comedy and factual programming at launch - but it plans to expand the range of content on the Store considerably, with new shows being added every day, including many from the BBC Television Archive.

Audiences will be able to buy individual episodes for around £1.89 each, and full seasons starting from around £6.99 - but to celebrate its launch, the BBC is offering a 25% discount on your first purchase from the new store. Many new episodes will be available to buy just one day after being broadcast on the BBC's UK TV channels, but this won't affect the existing 30-day catch-up service offered on BBC iPlayer, which will remain available to UK licence fee payers.

To browse and buy episodes, you'll need to visit the BBC Store site. Purchased shows will be available to stream online via BBC iPlayer, or they can be downloaded for offline viewing through the BBC Store app. 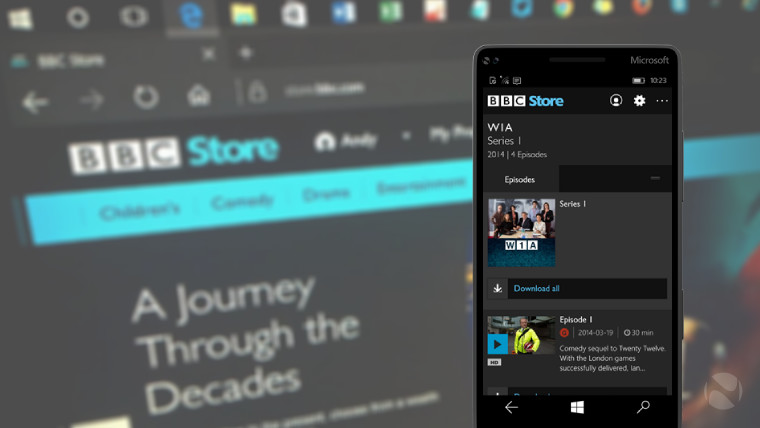 This also includes a new Windows 10 Universal app, designed for both PCs and smartphones, which includes Cortana support, as the app's description notes:

Get the free BBC Store app to stream and download programmes you've bought from BBC Store, to enjoy at home or on the go.

BBC Store on Windows 10 supports Cortana. You can now use voice commands to get straight to the content you love

The BBC says it will enable playback on its mobile iPlayer apps "next year", but for now, those on Android and iOS - as well as viewers using iPlayer apps on smart TVs and other devices - will have to access content via its website.