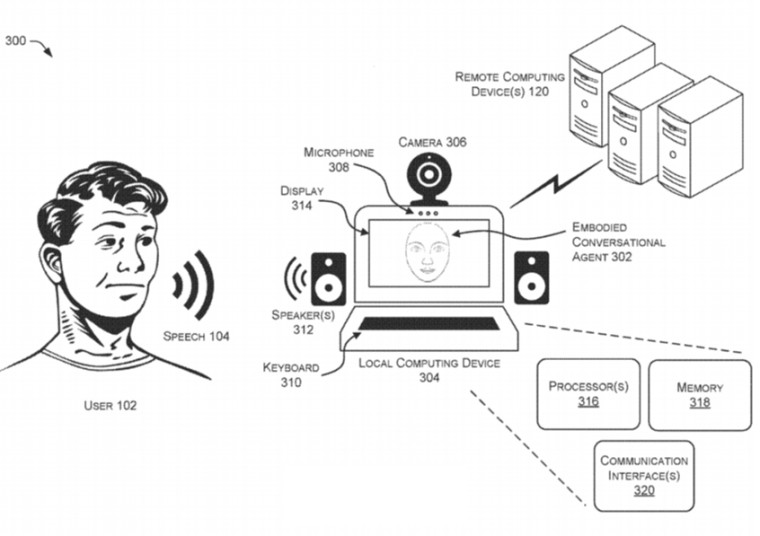 With advances in speech recognition and generative dialogue models, conversational interfaces like chatbots and virtual agents are becoming increasingly popular. While such natural language interactions have led to an evolution in human-computer interactions, the communication is mostly monotonic and constrained. These conversations, therefore, end up being only transactional and are not very natural.

This new patented technology aims to bring an end-to-end voice-based conversational agent that can engage in a more natural, multi-turn dialogue that aligns with a user's conversational style and facial expressions.

The conversational agent may be audio-only or embodied, meaning it has a ‘face’ which appears to speak. In both these implementations, the agent may use machine-learning techniques and respond to utterances from a user in a natural and understandable way, thereby improving human-machine interactions as a whole.