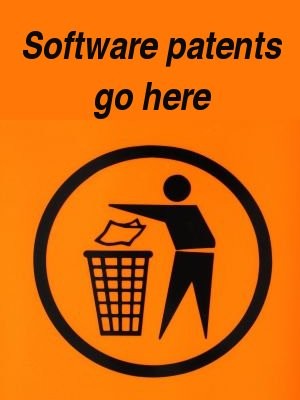 It’s hardly surprising to learn that computing is a billion-dollar industry, and that patents have a part to play in this. In New Zealand, they no longer have that part to play – a new bill states, “A computer program is not a patentable invention.”

For advocates of free and open-source software, this is a major victory. New Zealand is hardly a massive country, but it sets a precedent that could be followed elsewhere in the world.

The bill, which passed on Wednesday, can be read on the government’s website. However, it comes under fire from intellectual property experts who are unsure of how it will work in practice; there are exceptions in the bill for when a patent can be granted.

David Macaskill, an expert from New Zealand IP law firm James & Wells, states that the Intellectual Property Office of New Zealand can now examine patent applications to determine whether they are worthy or not. Those of “dubious inventiveness” are less likely to receive any coverage.

The new bill also changes how patents are treated, moving to a “balance of probabilities”. Previously, the system focused on giving the patentee “the benefit of the doubt”.

The entire scenario is highly unusual; it is a big shake-up for the generally well-defined realm of intellectual property, patents, and legal disputes. For now, it seems like it could stifle the activities of ‘patent trolls’, though only time will tell.