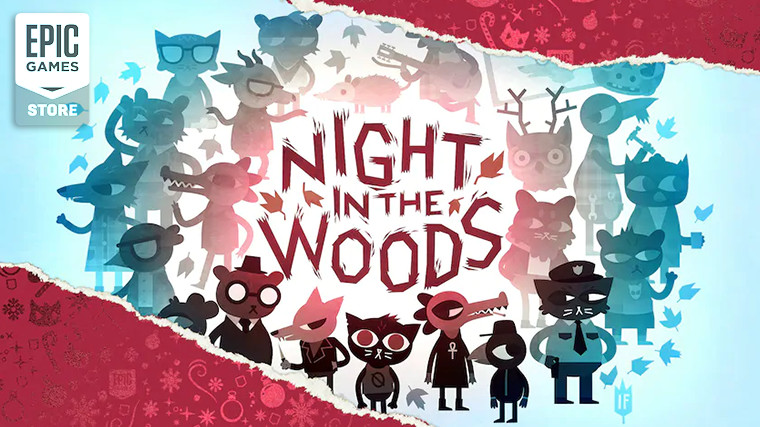 The Epic Games Store's latest daily giveaway promotion is now 11 days in, and replacing My Time At Portia from yesterday is a copy of Night in the Woods.

Developed by Infinite Fall and released in 2017, Night in the Woods is a side-scrolling adventure game that follows a college dropout protagonist as she returns to her hometown, Possum Springs. The narrative-focused experience has players meeting and conversing with a multitude of colorful characters as they explore the small town to uncover its secrets.

Epic Games Store's giveaway is for the Windows and macOS versions of the title, while the Linux version is only available on Steam, where it is currently priced at $11.99. The minimum system requirements for this game are as follows:

Night in the Woods will remain free to claim until tomorrow, December 28, at 11AM ET, which is when another game will take its freebie slot for 24 hours. There are only four games remaining in this daily giveaway train of Epic Games.