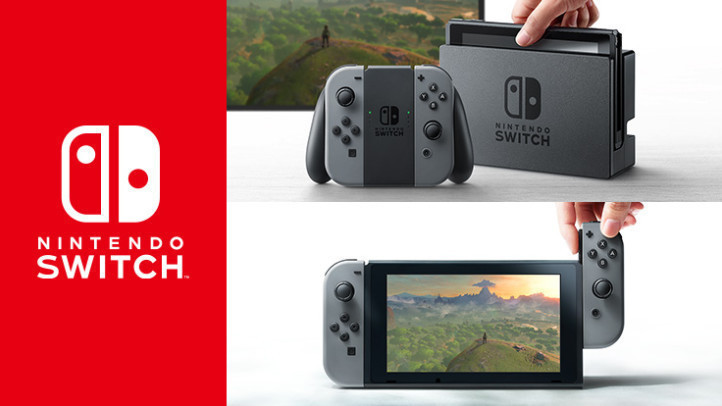 It has been nearly ten years since the release of the Wii and although the console was a huge success for the company, its successor, the Wii U, has had a fairly rough time gaining traction. In an attempt to reverse its fortune, Nintendo will release its next console, Switch.

While we saw a brief preview of the console last week, there were still some details that were not revealed. Nintendo will now offer more information at an event in Tokyo, that is scheduled for January 12th. The 'Nintendo Switch Presentation 2017' will cover previously undisclosed details like launch date, pricing, and the lineup of games that are currently in development.

Although 'Nintendo Switch Presentation 2017' will be held in Japan, the company plans to livestream the event for those that are not in attendance. Nintendo will also host smaller events at a later date in the US and Europe. The Nintendo Switch is slated to arrive sometime in March 2017.