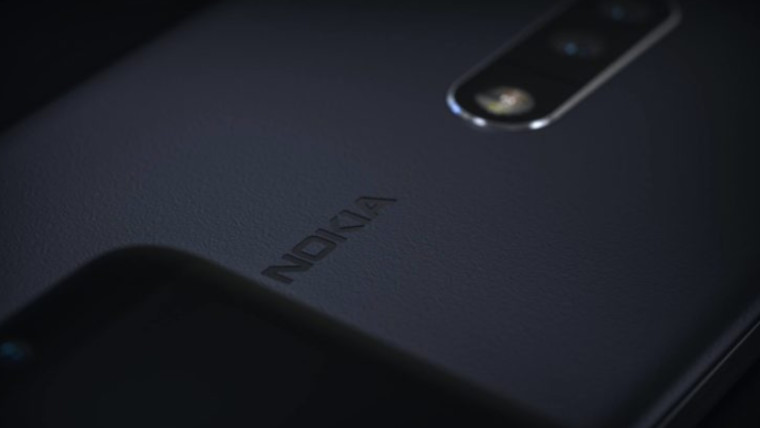 This year, we got a glimpse of what would be offered with the release of the Nokia 8 Sirocco and the Nokia 7 Plus, both of which sported a new camera app with a pro mode, reminiscent of the old Lumia camera app.

While the company had promised to update older phones to this newer, more performant camera app, HMD has yet to release any more information about when users may expect an update, and which phones will be getting it first.

Now, thanks to a leak of the new Nokia pro camera apk, we now have a preview of the experience that Nokia will be bringing to these older phones.

The APK will install as an update to the existing Nokia Camera app, so you won't be able to use the two side by side.

The new Nokia pro camera app looks so much better than the old one. pic.twitter.com/TW3aPe50ew

I installed the app on my Nokia 8 and found it an improvement over the previous offering in nearly every relevant aspect. The photos are faster to capture, and the app launches quickly, there's less lag, and the UI is better considered. If Nokia had shipped the Nokia 8 with this camera app, one wonders if it would have gotten a better reception at launch.

That said, as this is a beta apk, there are some issues with the software. Live Bokeh and pro mode (pictured above) aren't here just yet, while there's a manual view, it's not as advanced as what the dial like interface offers.

HMD Global will most likely release the official update to the Nokia Camera app pretty soon. If this is an indication of what is to come, it won't disappoint.

The app's version number is 8.0260.50, and you can grab it from the APK mirror link below. Installation is not limited to Nokia Android phones at the moment, though your experience may vary if you try installing on a non-Nokia, and some features like pro-mode may not work. Nevertheless, curiosity never hurt anyone.