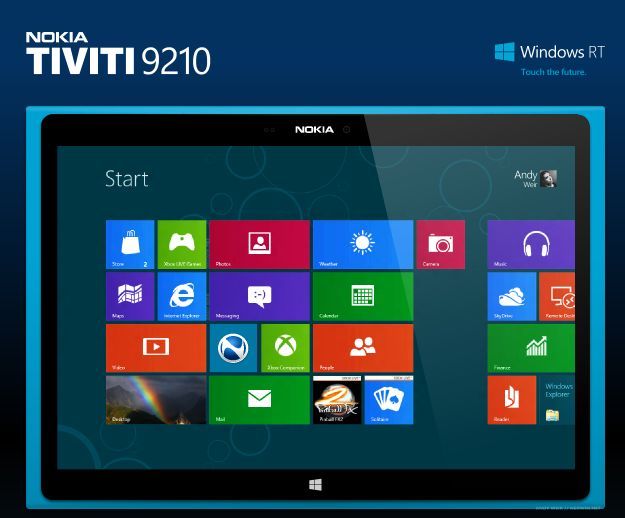 Nokia CEO Stephen Elop has been hinting strongly in nearly every interview that the company has some kind of Windows-based tablet in the works. Indeed, we even came up our own concept for what a Windows RT-based tablet would look like and what hardware it would have inside.

The story does not offer any information on the hardware specs for the rumored Nokia Windows RT tablet, nor is there any word on a price for the product or a launch date.

Of course, Microsoft has its own Windows RT tablet, the Surface, that is still scheduled to officially launch on October 26th, the same date as the Windows 8 launch. However, the company has been keeping much of the details about the tablet a secret. Windows RT tablets from Dell, Lenovo, and Samsung are also scheduled to be released this fall.