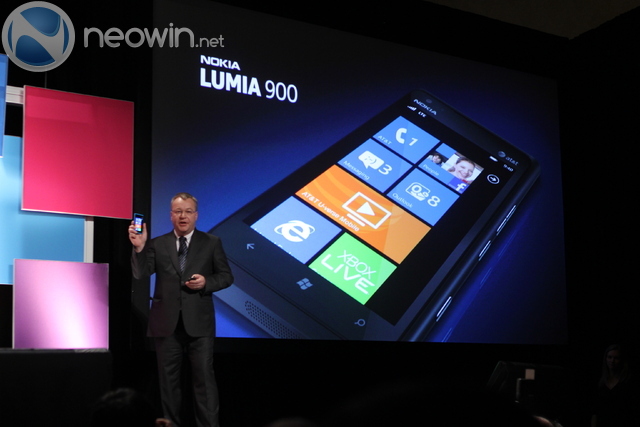 It has been some time since we have heard the term “iPhone Killer” but it looks like Nokia is throwing around a similar idea, as it claims it has a revolutionary product in the works that will make other smartphones seem dated.

The strong words come from a Nokia executive, who spoke with Finnish newspaper Kauppalehti (via BGR). Ahtisaari Optiossa held nothing back in his commentary, saying that the iPhone is “poorly designed” and that “the road from the kitchen into the dining room is always through the front door.”

Little was revealed about the upcoming handset but Ahtisarri was raising expectations at every turn, suggesting that the device will apparently have a breakthrough technology that will revolutionize the user experience. These are words that are not used lightly within the industry and time will be the true test to see if the new product changes the smartphone market.

While little was revealed about the upcoming device, Ahtisarri was clearly making bold predictions about its success and has high hopes that it will change the way interact with our phones. While we don’t know when the device will break cover, we can only hope that it will come soon to help continue the growth of Windows Phone.