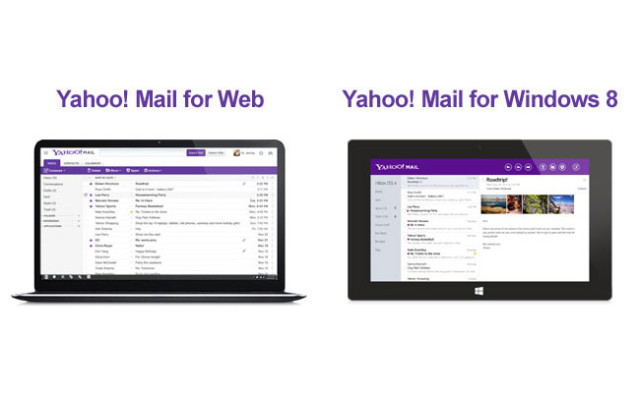 In December, Yahoo launched a new version of its web-based Yahoo Mail service alongside a Windows 8 Yahoo Mail app. Today, the company announced that the older versions of Yahoo Mail won't be available to access after the week of June 3rd.

The reveal came via a blog post on Friday, which added that the change means that Yahoo Mail Classic, which uses the first version of the site's interface that launched way back in 1997, will be shut down. The blog stated that Yahoo Mail users that still access the site with an older web browser on via a dial-up Internet connection will be moved over to a basic/HTML version of the new Yahoo Mail after June 3rd.

The post added, "And if you decide not to switch, we’ll make it easy for you to download and transfer your mail, or close your account." Yahoo Mail still has a huge user base; ComScore stated in October that Yahoo Mail had 298 million users at that time.

Yahoo also announced several services would shut down after April 30th, including the Yahoo Mail and Messenger feature phone apps, along with the Upcoming, Yahoo Deals, Yahoo SMS Alerts and Yahoo Kids services.