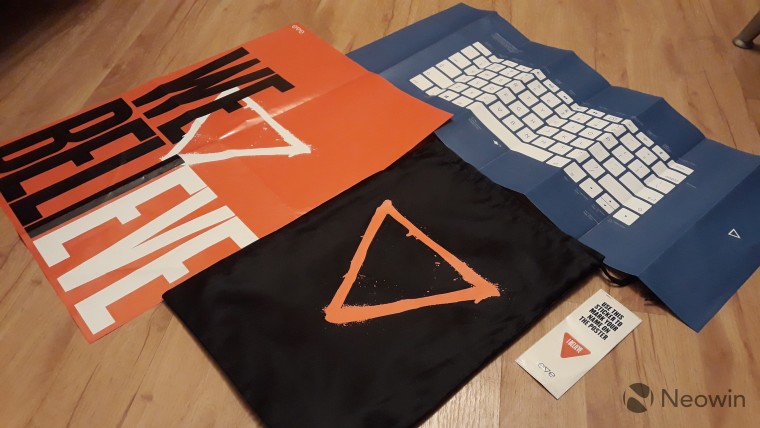 The Eve V was hyped as a Surface killer in the months leading up to its release. The device performed well in the hands of reviewers, and the firm held several flash sales after to capitalize on the momentum, and it's all fallen apart since then. An irate customer posted an email snippet on the Surface subreddit this week, arguing that the firm has failed to deliver their Eve V computers to many customers, even those who purchased as early as December (that's a nearly 9-month delay as of now.)

On the community forum, EveTech has told customers that they expect the Eve V devices to ship by the end of August, creeping into nearly a year from order to delivery for those who pre-ordered and/or were unfortunate enough to catch one of the many flash sales held over the Christmas holiday season. The startup attributes much of this trouble to a lack of funding and notes that its payment processors have frozen some of their resources, meaning that financing production and shipping is now onerous. Despite that, they claim to have fulfilled 65% of their orders, leaving 35% of users in the lurch so far.

Eve's founders still claim to be on the cusp of finding an investor that will inject some much-needed cash flow into their operation, but community members have gotten tired of what appear to be excuses. With neither cash or computer in hand, many are getting antsy and each subsequent "nothing new to report" update does nothing to alleviate the tension.