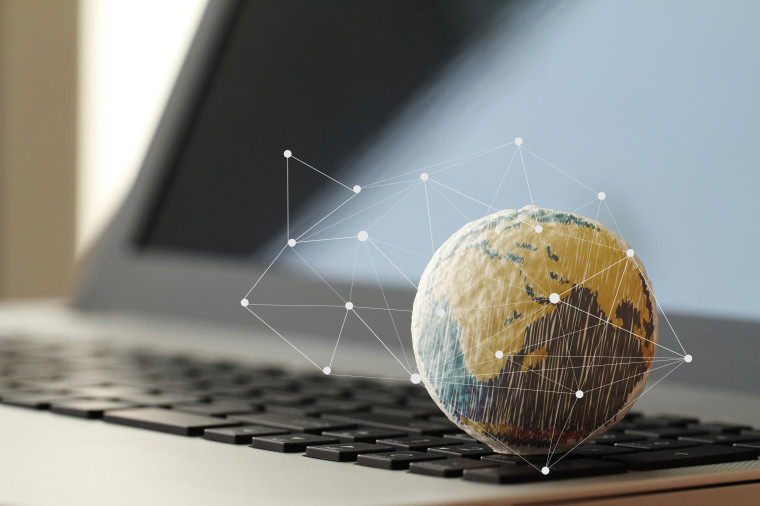 Hyperledger Fabric, the open-source blockchain-based distributed ledger that was created by the Linux Foundation, has reached version 1.0. The project intends to advance cross-industry collaboration on the development of blockchain and distributed ledger technology, with a focus on performance and reliability. The project targets a variety of use cases like global supply chain managing, financial transactions, asset ledgers and decentralized social networking, but has no intention to build its own cryptocurrency.

According to Brian Behlendorf, Executive Director of the Hyperledger Fabric project, version 1.0 follows more than a year of work by the project's members, which includes big technology companies like Cisco, IBM, Intel and Red Hat, and financial firms like J. P. Morgan, Wells Fargo and Deutsche Börse Group. Behlendorf believes the project has matured enough and is ready for implementation in production environments, where some final minor issues can be resolved and the speed of transactions improved.

"After 16 months, we have arrived at the 1.0 release. It’s a more mature release and a real belief by developers that within some constraints, we push it into production. We are still learning the DevOps of blockchain. There is still fine-tuning required in the fabric to maximize transactions per second."

Until recently, blockchain technology was mostly used in cryptocurrencies like Bitcoin, whose value set a new record recently. But lately, many companies have been exploring ways to apply the technology in a variety of other fields. Microsoft and Accenture are building a digital identification network and IBM has launched a service based on Hyperledger Fabric that allows developers to build blockchain networks on the company's Cloud. Even governments are getting their hands on the technology.