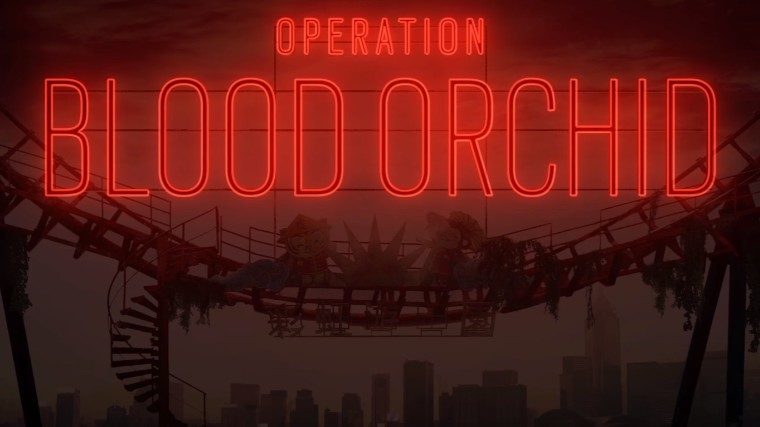 Rainbow Six Siege's last major content update (referred to as 'Operations' by Ubisoft) was delayed back in May to implement some essential improvements to the game, but now, with the enhancement period almost at a close, the developer has announced the next operation. Titled Operation Blood Orchid, the major update will bring a new map set in Hong Kong, three brand-new operators, as well as new customization items to show off against opponents.

The new operators will consist of one Polish and two Hong Kong characters, with another Polish operator set to land with the next operation. The trailer for 'Rainbow Six Pro League' gives us a tiny glimpse at one of the new operators at the 27-second mark, seen above.

Prior to launch, Operation Blood Orchid's contents will be shown off during the game's Pro League finals, which is set to occur at Gamescom on August 26 at 10:15am PDT on the Rainbow Six Twitch channel.

As with all Rainbow Six operations, Blood Orchid's new map will arrive free of charge to all players, landing on August 29. Meanwhile, the new operators will be available for season pass owners also on August 29, with regular players getting the opportunity to buy the operators using in-game currency starting September 5.