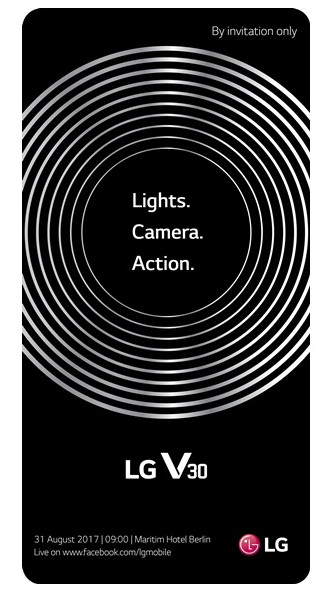 Although LG has been giving out little hints about its upcoming handset, the V30, it appears that the firm might have a surprise in store for its launch event that is scheduled for the end of the month.

According to etnews, the firm will not only launch the V30, but will also have a companion handset with the V30 Plus. At the moment the details are scarce, but the source states that the main difference between the two will be the addition of features like wireless charging and its audio enhancements. Upon release, there could be two different storage sizes, a 64GB and 128GB version. As far as pricing goes, the source states that the V30 will come in at around $700, while the V30 Plus will be priced quite a bit higher at around $875.

LG will reveal the V30 on August 31 at an event a day prior to IFA in Berlin. The smartphone is expected to go on sale in South Korea on September 15, with a global release set for September 28.