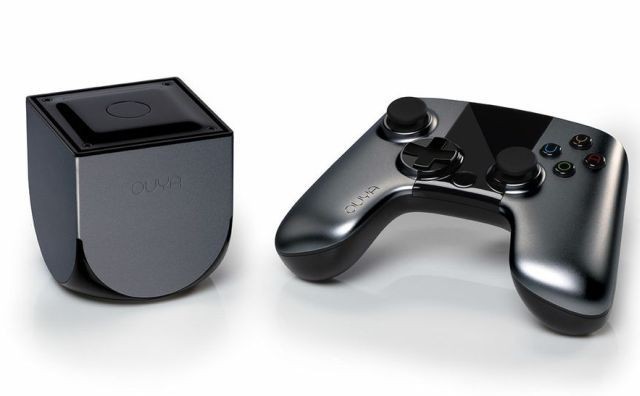 Ouya, the small game console that runs on Android and costs $99, started life as a Kickstarter campaign. In 2012, the campaign topped out at $8.6 million raised. Ouya started shipping the first consoles to its Kickstarter backers in March and today, the console officially went on sale to the general public.

However, it looks like demand for the console is already exceeding supply in some places. Posts on the Ouya Twitter account today indicate that Amazon in both the US and UK have sold out of their units, along with Target.

Unfortunately, it appears that some people who paid for their Ouya console several months ago, as part of the Kickstarter campaign, have yet to receive their units as promised. Kotaku reports that, in a message meant for Kickstarter backers only, Ouya founder Julie Uhrman said that she was "pissed" about this situation and apologized for not getting the consoles out to all Kickstarter backers.

Uhrman blamed their unnamed distribution partner for not sending out the remaining Kickstarter Ouya units to their customers, saying, "We paid for shipping, yet the deliveries remain incomplete." She added that it could be another two weeks, or even more, for some of those consoles to arrive.