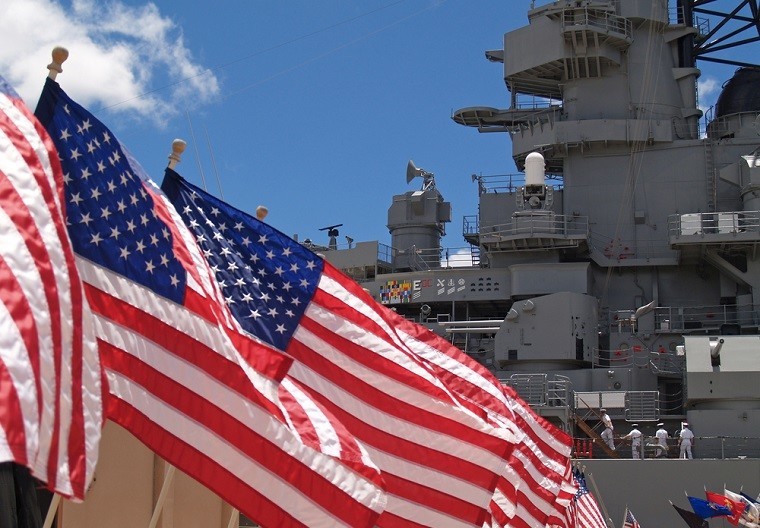 The data of more than 130,000 US Navy sailors was accessed, after a laptop belonging to a contractor was “compromised”. Though it hasn’t been misused yet, the Navy is investigating the situation and monitoring credit services for those affected.

According to a public report from the US Navy, the sensitive data of 134,386 sailors was accessed, including social security numbers. The breach came after a Hewlett Packard Enterprise employee, working on a naval contract had his laptop compromised. It’s unclear how this happened.

The navy, which consists of about 430,000 sailors, mentioned that “unknown individuals” had accessed some of the data, though so far there don’t seem to be any signs that the data is being used. However, Vice Adm Robert Burke, chief of navy personnel explained:

The Navy takes this incident extremely seriously - this is a matter of trust for our sailors. We are in the early stages of investigating and are working quickly to identify and take care of those affected by this breach.

The incident involving the HPE laptop took place earlier in the year with the company informing the Navy about the isse on 27 October. Hewlett Packard Enterprise hasn’t publicly commented yet.

Source: Navy Via: BBC | US flags image via Shutterstock