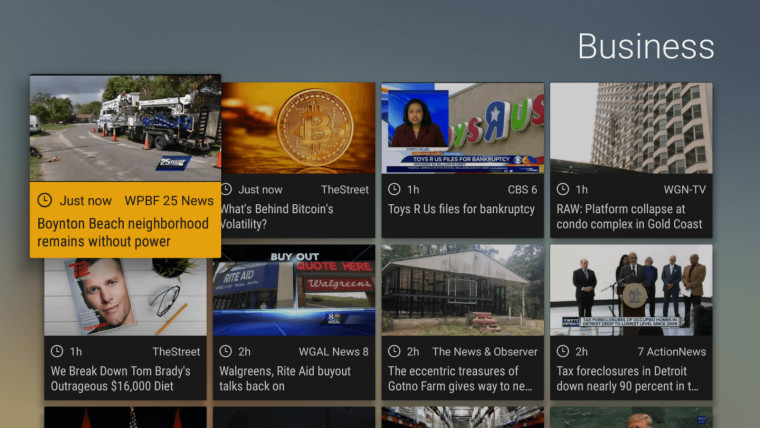 Popular media streaming application, Plex is quite versatile when it comes to streaming content from home servers on portable devices. Now the app is going a step further by introducing support for news streaming in its latest update thanks to the company's acquisition of Watchup.

The new feature, called Plex News, is ad-supported and will be available for free to all users of the Plex app on all platforms. Plex Pass subscribers will be the first to receive the update on Android TV, NVIDIA SHIELD, Amazon Fire TV, Apple TV, Roku, Android, and iOS devices.

Plex has partnered with over 190 publishers to bring news content to its platform, including big names like CNN, CBS News, Sky News, and CNET. Similar to the Your News app for the Xbox One, Plex News will be able to show personalized content once it has gathered enough information about the user's preferences.

If you are a Plex Pass subscriber with the latest update, you should already be able to see the Plex News feature on your device. Others shouldn't have to wait longer as the company has promised to roll it out to all users over the next 48 hours.