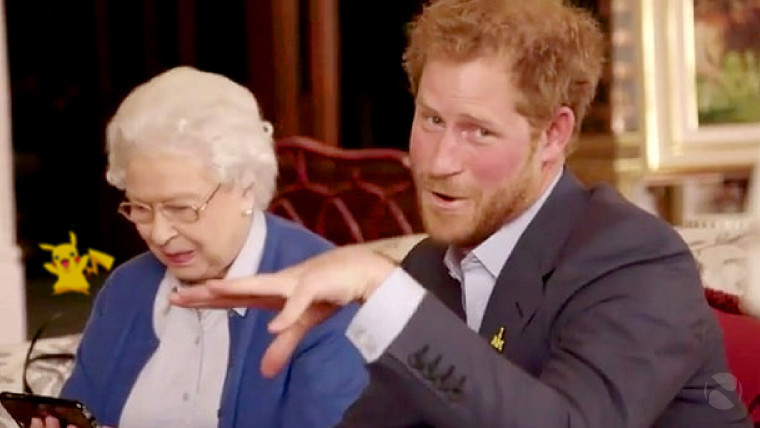 The augmented reality game, Pokémon GO, that has taken the world by storm since it was released a little over a week ago, has finally made its UK debut. The game was already accessible to some players who took the unsanctioned route of installing the game by sideloading the application. Now, though, the hordes of gamers who were still waiting will be able to join in through official means.

The game uses GPS data to track players as they move around the real world. Players can see themselves moving across a map of the real world rather than a fictional one such as the Poké continents of Kanto and Johto. Landmarks then act as Pokéstops – where you refill on essential items – and Pokémon Gyms – which let you fight others to take control of the gym.

Since the game's launch, there have been a number of bizarre news stories emerging, some of which we covered on Neowin, about the augmented reality game. Courts from New South Wales have had to tell players that it's not necessary to come into courthouses to catch Pokémon and that doing so is actually prohibited and can land Poke Trainers with a hefty fine and a jail sentence. NSW courts were only the second Australian authority to issue warnings over the game, though.

Upon starting out on your Pokémon journey, you have the choice to catch Bulbasaur, Charmander, or Squirtle. However, if you put your shoes on and go for a walk, allowing for these Pokemon to respawn a few times, Pikachu may show its face instead.