While the Microsoft Store isn't the go-to distribution platform for many developers and users, it still enjoys its fair share of apps and games. Over the past few months, several popular releases such as Sunset Overdrive, Adobe Photoshop Elements 2019, Tidal, and Amazon Alexa have made their debut in the store.

The latest to grace the Microsoft Store with its presence is Python 3.7 for Windows 10. 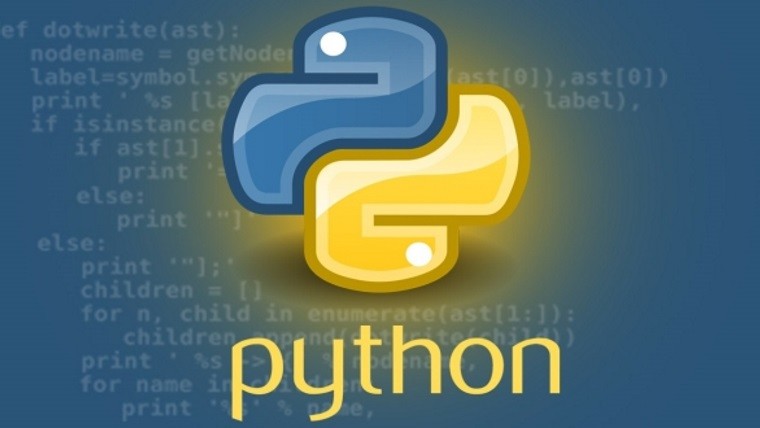 As spotted by Softpedia, Python 3.7 appears to be a fairly recent release. Furthermore, seeing that it's a Microsoft Store app, it does come with a few limitations. The app's dedicated FAQ page explicitly notes that it is built for "interactive use, for example, by students", and that it's currently regarded as "unstable". Known issues also include the following:

Currently, the py.exe launcher cannot be used to start Python when it has been installed from the Microsoft Store.

Because of restrictions on Microsoft Store apps, Python scripts may not have full write access to shared locations such as TEMP and the registry. Instead, it will write to a private copy. If your scripts must modify the shared locations, you will need to install the full installer.

That said, it is quite functional otherwise and can be accessed via Command Prompt or PowerShell after installation. Virtual environments can be created, activated, and used through the "python -m venv" command.

You can find Python 3.7 in the Microsoft Store here. The FAQs page has clearly stated that this is a free application, and if there are other paid store listings in the Store, they are unofficial.