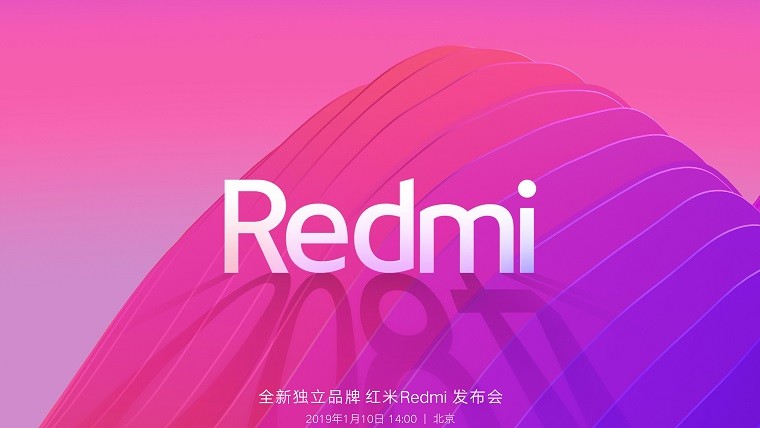 Redmi used to be Xiaomi's entry-level lineup, but this smartphone range will likely receive its share of upgrades soon. The Chinese electronics giant has announced today that Redmi will become its sub-brand, just like its Pocophone series which was introduced in August 2018.

Xiaomi has also posted a teaser on its Chinese website for an event set to take place on January 10. The image doesn't reveal much about what the company will announce by then, but the teaser shows the number 4800 in the shadows.

That figure has sparked speculations that Xiaomi may indeed be launching a new smartphone with a 48MP camera. In December 2018, Xiaomi President Lin Bin confirmed that the company plans to release a new device boasting a 48MP camera in January 2019, so it may make sense to assume that the figure in the teaser could be referring to the phone's camera resolution.

It's also possible that the numbers may be hinting at the handset's battery capacity. The Redmi lineup has been known for its large battery, including the Redmi Note 5 and Note 5 Pro (4,000mAh) and the Redmi 3S Prime (4,100mAh). Xiaomi is keeping more details under wraps for now, so stay tuned for the official announcement next week.