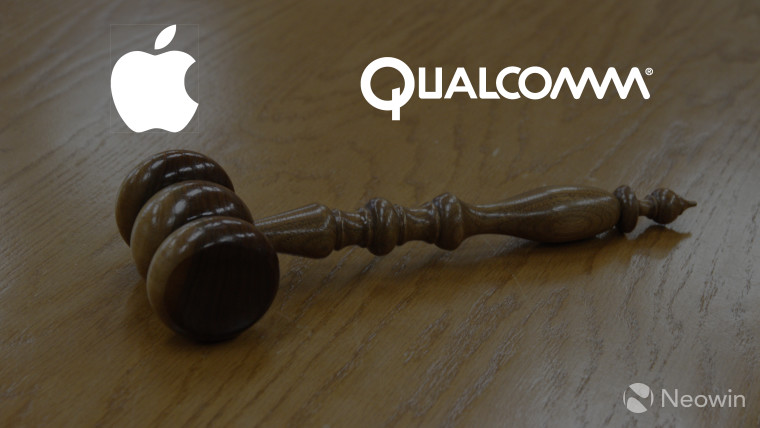 Qualcomm has apparently scored a victory in a patent infringement case against Apple in China. The company behind the popular Snapdragon series of mobile chipsets said that a Chinese court ruled against the iPhone maker, issuing a preliminary injunction that bans the sales of many of its iPhone models in the country.

The case involves a couple of patents relating to the way apps are managed on a smartphone and how users adjust and reformat photos. The ban affects a lot of the models Apple launched in recent years, going all the way back to the iPhone 6s and 6s Plus. This year's models are not included, though, so things could be worse for Apple.

“We deeply value our relationships with customers, rarely resorting to the courts for assistance, but we also have an abiding belief in the need to protect intellectual property rights,” said executive vice president and general counsel at Qualcomm, Don Rosenberg. “Apple continues to benefit from our intellectual property while refusing to compensate us. These Court orders are further confirmation of the strength of Qualcomm’s vast patent portfolio.”

Apple seems to disagree, however, and even says that the iPhone models are still available. The company adds that it will continue exploring its legal options while accusing Qualcomm of making "another desperate move":

"Qualcomm’s effort to ban our products is another desperate move by a company whose illegal practices are under investigation by regulators around the world. All iPhone models remain available for our customers in China. Qualcomm is asserting three patents they had never raised before, including one which has already been invalidated. We will pursue all our legal options through the courts.”

This is only the latest development in a series of battles between the two companies. The two have been in a raging legal war for a long time, with accusations and lawsuits going back and forth. Most recently, Qualcomm accused Apple of being $7 billion behind in royalty payments.