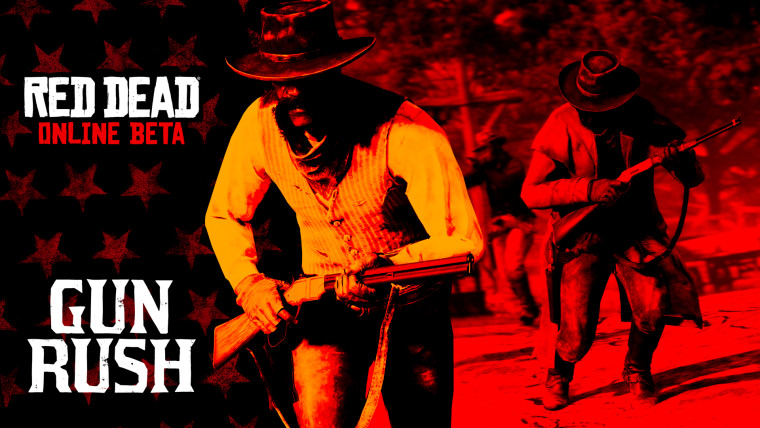 The Red Dead Online beta has received a new update which adds a battle royale mode. The new addition, Gun Rush, will allow up to 32 players to duke it out whilst gathering weapons and ammunition. All-the-while, the battle area will shrink until one only person is left standing. Players will have a choice of a free-for-all or team variation of Gun Rush.

Also stated in the announcement is that Red Dead Online will stay in beta for a few months as Rockstar continues to add more gameplay features across the board and further balance and stabilize gameplay.

In future updates, players can expect to see new races and showdown modes, as well as new clothing and emotes. Other updates based on player feedback include:

Other updates coming to the game that will be releasing over the coming year will include: