PayPal have been desperately trying to keep up with the times and have in particular, aimed at improving accessibility to their services for mobile users. The new look PayPal website design, which is a lot more user and mobile friendly has been revealed, but is due to be officially launched tomorrow. Some are already reporting however, that the old website has already been replaced with the new one. 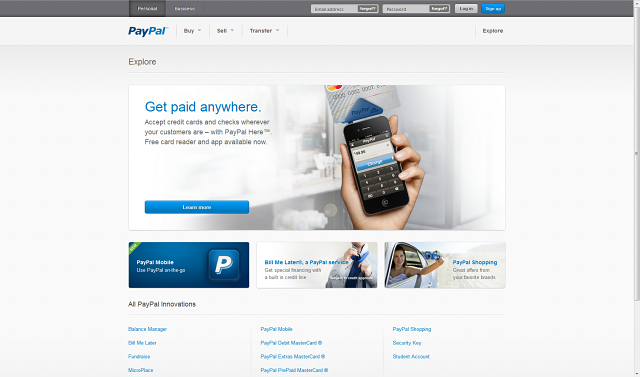 The new design has been long overdue, with the old/current website often being commented on by users as clumsy in design and difficult to find the options that matter. The small buttons and lower resolution images to today's standards, were helping to show the site's age that is used by over 100 million users. 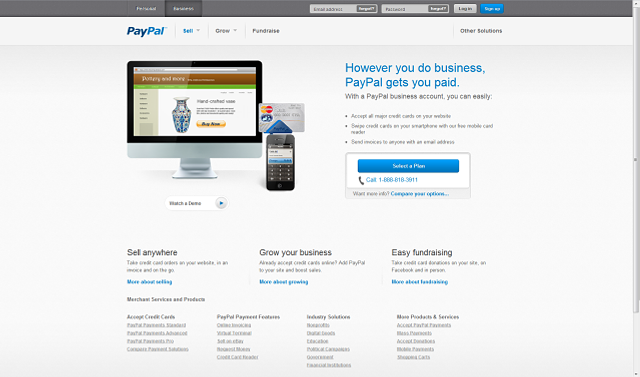 It's unclear however whether these design changes are consistent throughout the entire site. TechCrunch reports that one of its readers, who is already able to see the new site claims that "once you log in [past the home screen], everything appears to be the same design."

PayPal are obviously anticipating that users won't necessarily be able to immediately adapt to the change, with updates being made to their help sections, including a tour of the revised website. An explore button on the right has also been added, which will be used to promote some of PayPal's newer services.