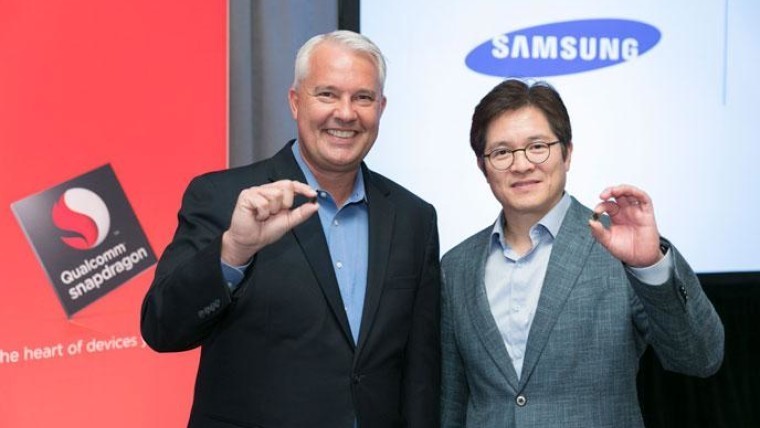 Qualcomm, one of the largest chip vendors in the world, powering most of our smartphones, has been unfairly keeping Samsung from selling its own mobile chips to device makers, according to South Korea’s Fair Trade Commission.

In a continuing dispute between the country’s trade regulators and Qualcomm, these new allegations have come to light recently, referring to a cross-licensing deal originally signed in 1993. According to the regulatory watchdog the two companies signed a deal more than two decades ago that allowed Samsung to license some of Qualcomm’s standards essential patents, allowing the former to build chipsets. However, the company was forbidden from selling these outside of its own subsidiaries, thus essentially being forbidden from competing with Qualcomm.

As the smartphone revolution came and chipsets became much more complex, powerful and important, Samsung looked to renegotiate the terms of this deal at the beginning of this decade. Talks, however, broke down in 2013 leaving the South Korean manufacturer stranded and unable to peddle its Exynos chipsets outside of the company walls. This in turn may have hurt both consumers and manufacturers, not to mention Samsung itself.

This isn’t the first spat between Qualcomm and regulators either. From the US FTC, to South Korea, to China, and the EU, regulatory bodies have been investigating Qualcomm’s practices, which many times have been found to be anti-competitive. The giant chipset vendor has repeatedly been found to be skirting rules, or pressuring competitors through unfair practices and utilizing its favorable market position to squeeze out smaller players. Qualcomm was fined more than $850 million for these practices by the South Korean government, but is currently appealing.

Meanwhile, Samsung is the biggest client for Qualcomm’s Snapdragon chipsets, which will, in part, power the upcoming Galaxy S8 flagship, expected to be revealed tomorrow.