The rapid fall of BlackBerry has been one of the biggest, and perhaps saddest, tech news items of 2013. BlackBerry recently decided to keep going on its own after reported offers of buyouts from several companies did not go through. However, it's still questionable whether or not the business that once was one of the biggest smartphone makers in the world will still be around this time in 2014. 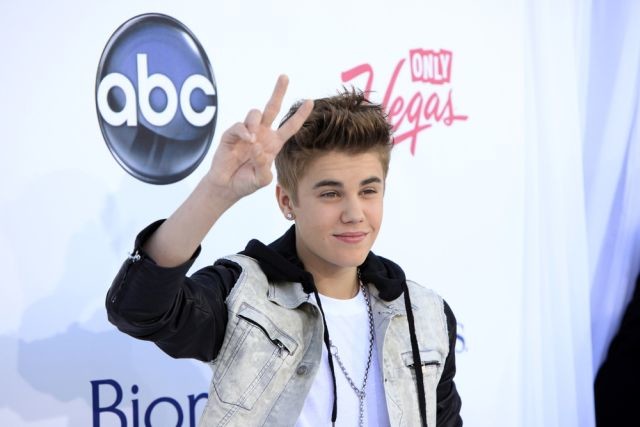 Bloomberg Businessweek posted a new article that quotes a number of former BlackBerry employees, among others, about the history of the company. One funny, but still sad, statement came from Vincent Washington, BlackBerry's senior business development manager for a decade before leaving in 2011. He cited what could have been a huge promotional boost for the smartphones for very little money and effort several years ago, when BlackBerry was still using its Research in Motion name:

One thing we missed out on was that Justin Bieber wanted to rep BlackBerry. He said, “Give me $200,000 and 20 devices, and I’m your brand ambassador,” basically. And we pitched that to marketing: Here’s a Canadian kid, he grew up here, all the teeny-boppers will love that. They basically threw us out of the room. They said, “This kid is a fad. He’s not going to last.” I said at the meeting: “This kid might outlive RIM.” Everyone laughed.

We are sure that no one is laughing anymore at that missed opportunity to reach a huge new audience. However, Nokia spotted that article and decided to make a pitch for Bieber's endorsement via its Twitter account this week:

The Bloomberg article is quite good on its own as it reveals a number of missteps by BlackBerry, including the failure of executives to realize the impact of Apple's iPhone.