On Monday, Apple made the surprise announcement that Scott Forstall, Apple's senior vice president for its iOS division, would leave the company in 2013. However, it appears that the real story of his departure is based on the the company's botched launch of the iOS 6 Maps software. 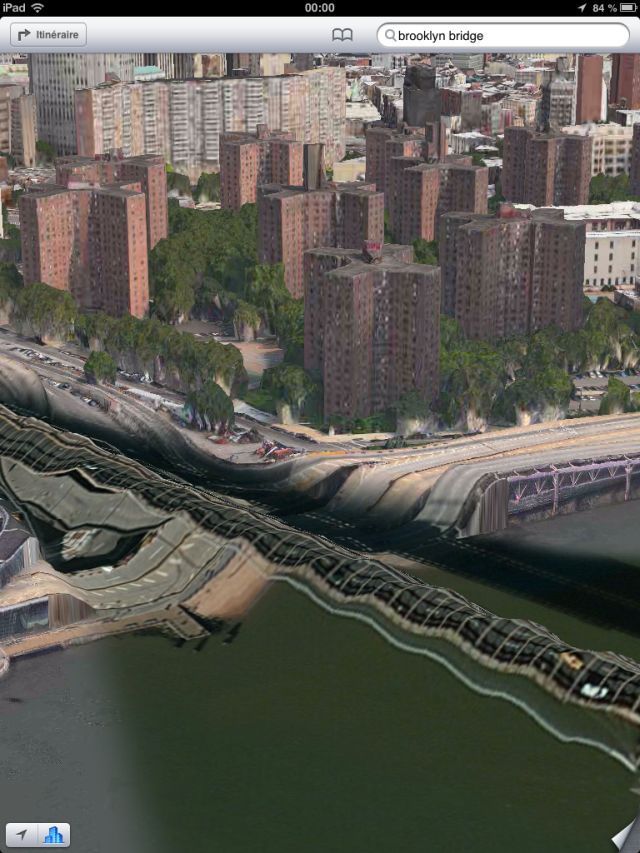 The map project, which replaced Google Maps as the default map app for iOS 6 products in September, was slammed due to its inaccurate data and warped map images. A week after its launch, Apple CEO Tim Cook sent out an open letter which openly apologized for its launch to iOS 6 customers.

Now The Wall Street Journal reports that Forstall got himself fired from Apple because he refused to sign a letter which would have him admit to issues with the iOS 6 Maps launch. Forstall had worked for Apple for 15 years.

The story claims that there had been tensions between Forstall and other Apple executives for some time and that overall his attitude didn't fit in with the rest of Apple. The iOS 6 Maps debacle was apparently the last straw.

Apple also said goodbye on Monday to its retail store leader John Browett after just five months on the job. The Wall Street Journal claims that Browett was also requested to depart the company.