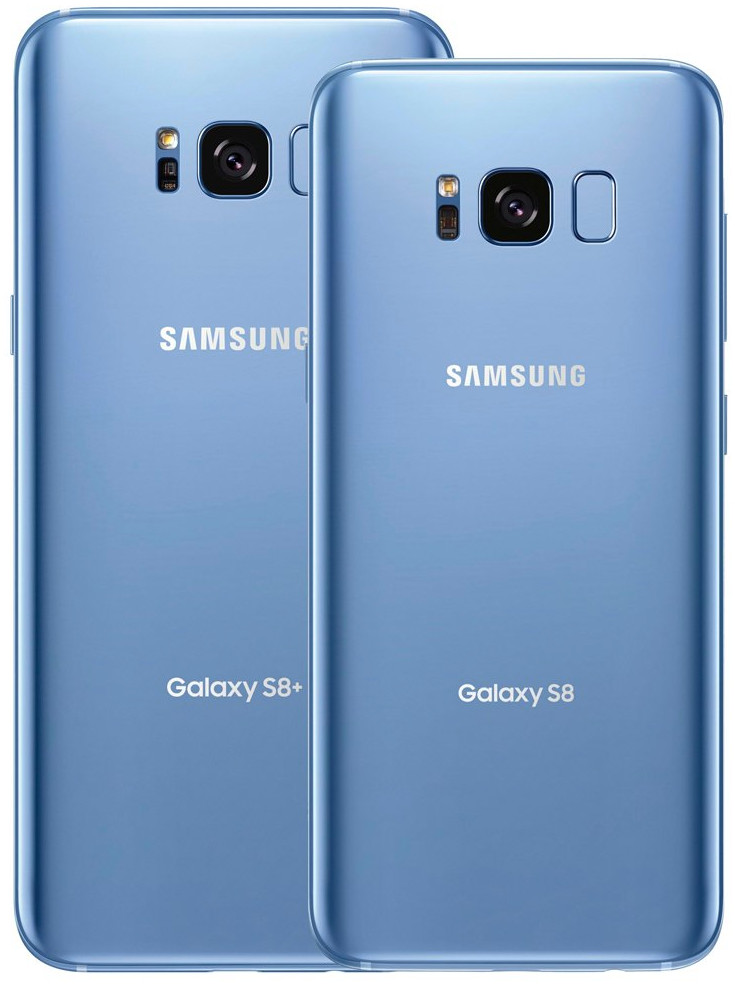 It was only a month ago that a leaked image showed off the Coral Blue variant of the Samsung Galaxy S8 and Galaxy S8+. While there was a rumor that it could arrive to the United States sometime in the future, and it now appears that time is finally upon us.

According to the folks at Droid Life, the handset will arrive at Best Buy stores as early as tomorrow. There doesn't seem to be a hard street date for the handsets, so stores are being instructed to simply sell the color when it arrives in shipments. Along with an unlocked variant of the devices, there will also be models available specifically for Verizon, AT&T, and Sprint.

Although the Galaxy S8 and Galaxy S8+ experienced massive sales numbers that amounted to over five million units sold within the first few weeks, there has been news floating around recently that sales have stalled. Due to a natural cooling off period from buyers, it is only natural for the firm to push out more color options in an attempt to generate continued sales and renewed interest.

If interested in the Coral Blue units, be sure to call your local Best Buy tomorrow or head to the website to confirm that it is in stock.