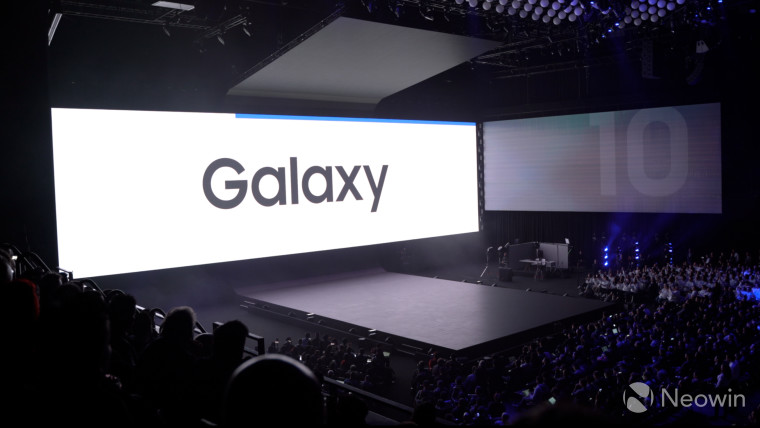 An APK teardown of the camera app in the latest One UI 2.0 beta that rolled out for the Galaxy S10 has revealed some of the new features of Samsung's upcoming flagship, the Galaxy S11.

The camera app hints at Samsung using a 108MP primary camera sensor on the Galaxy S11. A reliable Samsung leakster has also claimed this previously. Apart from packing 108 million pixels, this sensor will also be physically bigger which should help it perform better in low-light scenarios and offer excellent dynamic range.

The higher-resolution sensor is also necessary for the next feature that Samsung is allegedly working on for its flagship smartphone.

References found in the camera app point to Samsung adding 8K video recording capabilities to the Galaxy S11. The Exynos 990 chipset, which is expected to power the international variants of the device, features 8K@30fps video decoding/encoding capabilities. Qualcomm's upcoming Snapdragon 865 chip, which will power the U.S. variants of the S11, is also expected to have enough horsepower to offer 8K video recording.

Samsung is also working on a new Director's View mode for the camera app which will allow users to shoot from multiple cameras at the same time. This is a feature that is already found on the iPhone 11 and iPhone 11 Pro, though one has to use the Filmic Pro for this.

There is also a dedicated Night Hyperlapse mode in development that will be optimized for taking time-lapse videos in the night. 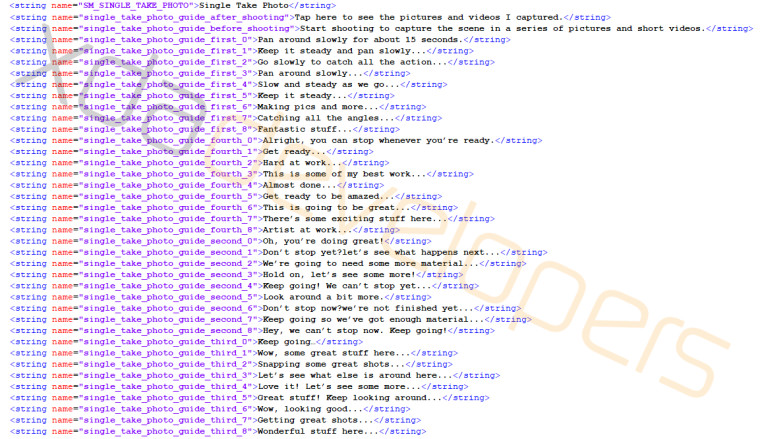 A new Single Take Photo mode is also under development. It will require one to pan their phone around slowly for about 15 seconds "to capture the scene in a series of pictures and short videos." Two other new modes in development include vertical panoramas and custom filters.

It is possible that Samsung will end up bringing one or two of these new camera modes in development to its older flagship devices as well. However, that will only happen post the launch of the Galaxy S11 in Q1 next year.