A few days ago, AT&T and US Cellular started taking pre-orders for the Samsung Galaxy S4 smartphone. However, the latest entry in the best selling family of Android-based smartphones may face some delays before the first units are sent to US residents. 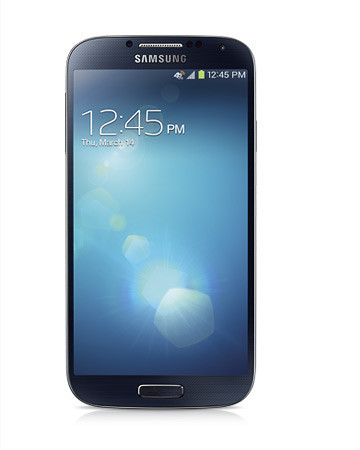 Bloomberg reports that T-Mobile won't start selling the Galaxy S4 until April 29th due to "an unexpected delay with inventory deliveries". Sprint has also pushed back its sales of the smartphone, again blaming "unexpected inventory challenges from Samsung". It will start taking orders for the smartphone on April 27th but an actual ship date is not known.

AT&T is still saying, via a Twitter note, that it will begin selling the Samsung Galaxy S4 in stores on April 27th, but there's no word on what the unit shipment numbers per store will be like. Verizon will start taking pre-orders for the phone starting tomorrow, according to its own Twitter account. but shipments won't begin until May 30th. US Cellular is taking pre-orders right now but an actual ship date was not announced. Add it all up and it's looking like the availability of the Galaxy S4 will be somewhat limited in the U.S for the first few weeks of its launch.