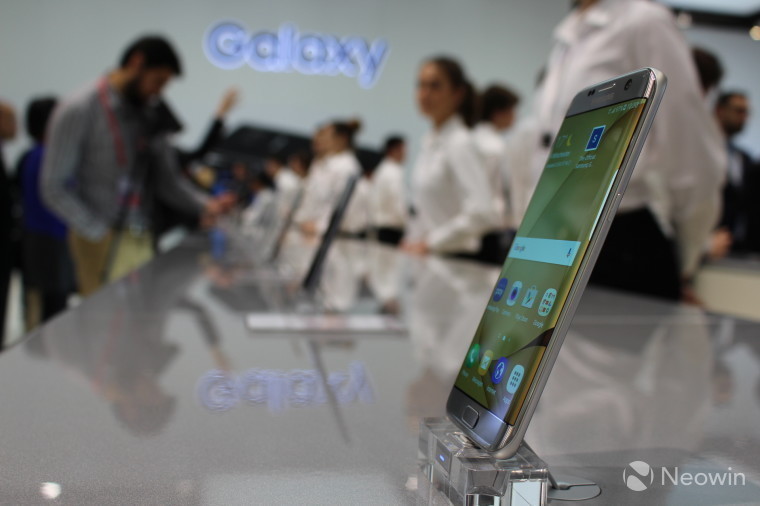 A couple of weeks ago, just ahead of the Mobile World Congress expo in Barcelona, Samsung unveiled its latest flagships phones, the Galaxy S7 and Galaxy S7 edge. The company is wasting little time in getting the devices into the hands of its customers; indeed, it has already opened pre-orders in some markets, and even started shipping some units.

Today, Samsung launched its new Android range-toppers in India, and has opened its pre-order book for both handsets there too.

As SamMobile reports, the Galaxy S7 is priced at Rs.48,900 INR (roughly $725 USD), while the Galaxy S7 edge costs Rs.56,900 ($845). As in other parts of the world, both devices will be offered there in Black Onyx, Gold Platinum, Silver Titanium and White Pearl. All those who pre-order before March 17 will also get a free Gear VR headset, before the handsets start shipping the following day.

The Indian versions of the two devices will be equipped with Exynos 8890 processors, rather than the Qualcomm Snapdragon 820 variants offered in many other markets, and it seems that only the 32GB model will be offered there - at least initially.