With the release dates of the Moto 360 and the LG G Watch R nearing, it looks like the competition is heating up. This time Samsung decided to rain on its rivals parade with a smartwatch which has 3G connectivity built into it.

Unlike its rivals utilizing the Android Wear platform and its offerings, the smartwatch will come with Samsung's own Tizen OS, and will sport a curved 2-inch Super AMOLED display. Although the smartwatch will not be much different in terms of design from its predecessors, it will be the first Samsung smartwatch to offer 3G support. This means there will be no need for a Bluetooth connection to sync the wearable with a smartphone, though Bluetooth and WiFi support will be there. 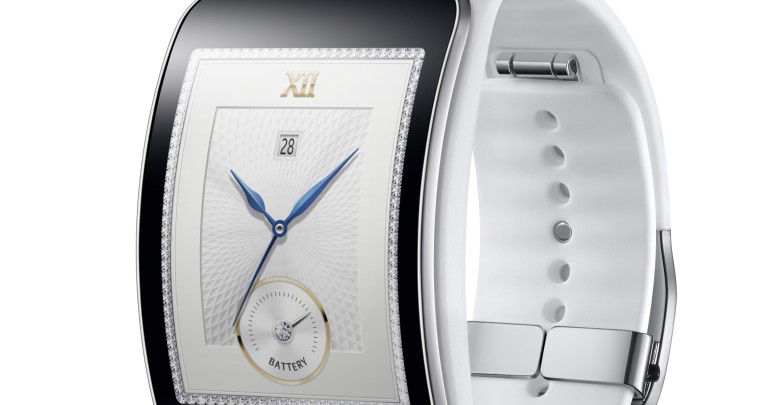 The device will be powered by a dual-core 1 GHz processor under the hood and will feature 512 MB of RAM along with 4 GB of internal storage. It will also have GPS support and will serve for navigation purposes using Nokia's HERE maps. Samsung says the wearable will have up to 2 days of battery life, thanks to Tizen.

To add more, standard features like a heart rate sensor, a compass, an ambient light sensor will also be included. For the health-savy, all the S Health offerings will be there and Nike+ will be supported as well.

The device will go on sale this October.